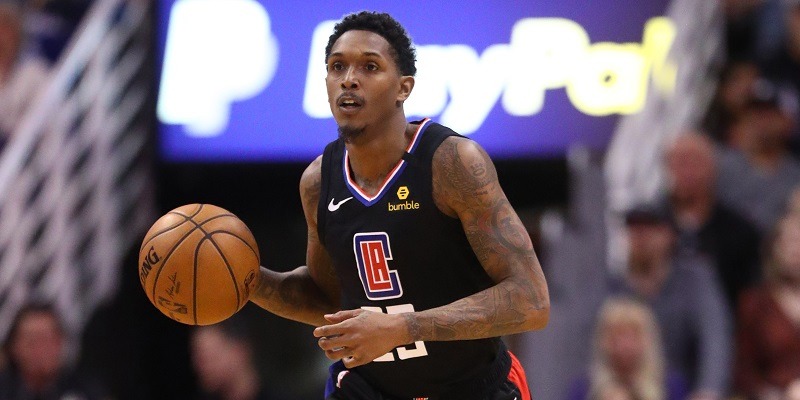 Los Angeles Clippers guard Lou Williams must complete a 10-day quarantine and will miss the first two games of the restarted season next week, the NBA announced Sunday.

The three-time NBA Sixth Man of the Year reportedly visited a gentleman’s club on Thursday night in Atlanta while he was away from the NBA bubble in Orlando, Fla., on an excused absence.

Williams, 33, admitted going to the club but said he went there to pick up food after attending the viewing of his late grandfather, Paul G. Williams.

“Ask any of my teammates what’s my favorite restaurant in Atlanta is. Ain’t nobody partying. Chill out lol #Maskon #inandout,” the 15-year NBA veteran tweeted Friday.

Williams would originally have faced a minimum four-day quarantine, making him eligible to play in the Clippers’ Thursday night game against the Los Angeles Lakers at the ESPN Wide World of Sports Complex near Orlando. He will also miss Saturday’s contest against the New Orleans Pelicans.

Williams averaged 18.7 points, 5.7 assists and 3.1 rebounds in 60 games (eight starts) before the regular season went on hiatus due to the coronavirus pandemic. He is four games shy of 1,000 for his career.

Jack Harlow posted this and deleted this on his IG story yesterday 💀💀 https://t.co/ZGYt6gc5RV pic.twitter.com/8Y9NOMUJmz