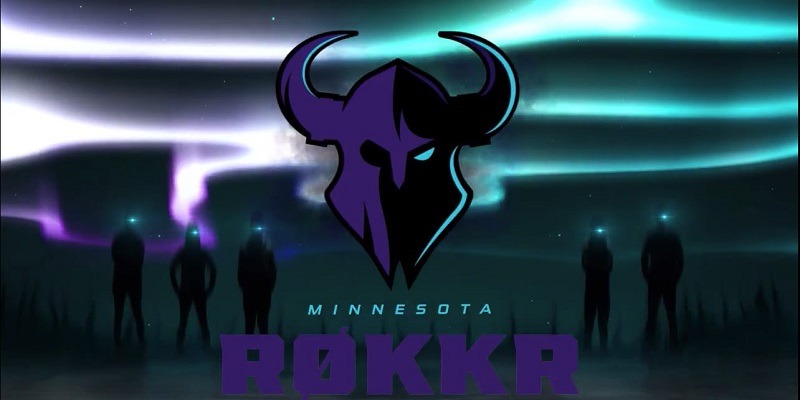 Minnesota’s entry in the Call of Duty League will be called the Minnesota RoKKR, a tribute to the area’s Norse heritage.

The franchise unveiled the name and logo — described as a “mysterious helmeted figure” by Brett Diamond, COO at WISE Venture Esports — on Tuesday.

Diamond explained in an interview with Esports Insider that the team went through an extensive process to come up with its branding.

“We looked at a lot of different names and went through a lot of different paths of potential names tied to Northern themes. We looked at themes around the Northern lights, Aurora Borealis and other themes that play in our region,” he said. “We started to zero in on a path related to Norse mythology. We wanted to create a subtle tie to the Minnesota Vikings.”

One condition was Diamond and the staff wanted “something that’s unique and that isn’t going to be a team name that could exist or would make sense in any other sport, in the NFL, or the NBA, or the NHL.”

Diamond said RoKKR is the Norse word for twilight.

Team colors are deep purple — a tribute to the Vikings — and midnight blue.