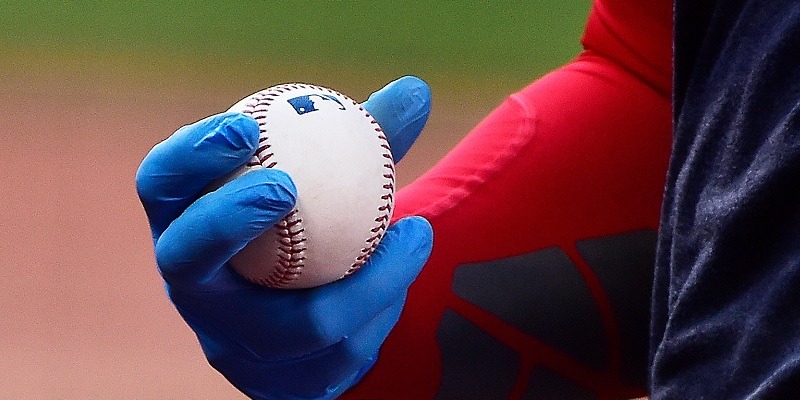 Friday’s matinee in Milwaukee between the St. Louis Cardinals and Brewers at Miller Park was postponed hours before the game due to two positive COVID-19 tests.

“(Friday’s) scheduled game between the Milwaukee Brewers and the St. Louis Cardinals at Miller Park has been rescheduled as part of a traditional doubleheader on Sunday, August 2nd at 1:10 p.m. (CT),” Major League Baseball said in a statement. “The rescheduling as a result of two positive COVID-19 tests in the Cardinals’ organization is consistent with protocols to allow enough time for additional testing and contact tracing to be conducted.

“Saturday’s game between the Clubs will remain as scheduled for 6:10 p.m. (CT). Major League Baseball will continue to provide updates as appropriate.”

The Cardinals were scheduled to visit the Brewers for Milwaukee’s home opener but instead will isolate at the team’s hotel for 24 hours.

The Cardinals, per the St. Louis Post-Dispatch, did not go to Miller Park on Friday morning because of the positive tests. The team was off Thursday.

However, MLB Network’s Joel Sherman reported the players were likely tested while in Minnesota at the conclusion of the series against the Twins. That could jeopardize games this weekend for the Twins and Cleveland Indians, who played Minnesota on Thursday.

Staff ace Jack Flaherty (1-0, 2.57 ERA), who earned a 5-4 victory over Pittsburgh on Opening Day, was scheduled to start for St. Louis against veteran left-hander Brett Anderson.