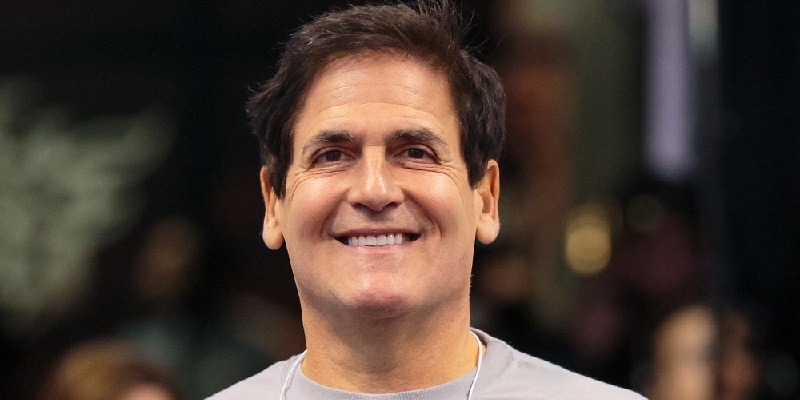 Dallas Mavericks owner Mark Cuban reportedly was closing to investing in a League of Legends team last year but passed.

And in comments he made to Kristine Leahy of “Fair Game” on FS1, it’s clear Cuban has no regrets. The business of esports in the United States is a losing proposition, he said, citing changes in team makeup and what he sees as underwhelming interest here compared to other nations.

“When it’s a five-person team and the meta changes every 90, 120 days, it’s like and whole new game,” the 61-year-old said. “It’s so competitive and it’s so mentally and physically straining that it’s brutal, so that’s part one.

“Part two is the economics. I think a lot of people who bought into teams – not the esports themselves — had no idea how bad a business it was. No idea. In aggregate, is it growing? Yes. But domestically here in the United States … owning a team is an awful business.”

While esports are thriving elsewhere, he said he just doesn’t see it in the U.S.