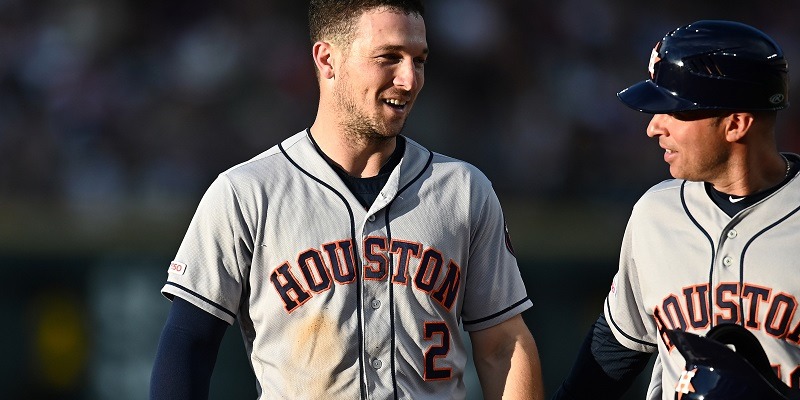 Espada, 44, first interviewed with the Cubs on Oct. 14, which was an off day during the American League Championship Series. Houston won the ALCS by defeating the New York Yankees four games to two, capped by a 6-4 win on Saturday.

MLB.com first reported Espada would interview again with the Cubs on Sunday.

The Astros will begin the World Series against the Washington Nationals on Tuesday night, giving Espada two days to pursue the Cubs’ job.

Espada, a Puerto Rico native, spent 2014-17 with the Yankees, one year as a front-office assistant and three as manager Joe Girardi’s third base coach. He has been on manager A.J. Hinch’s staff the past two seasons in Houston.

Major League Baseball discourages teams from making major announcements during the World Series, so a Cubs managerial hire likely will happen on an off day or after the series ends.