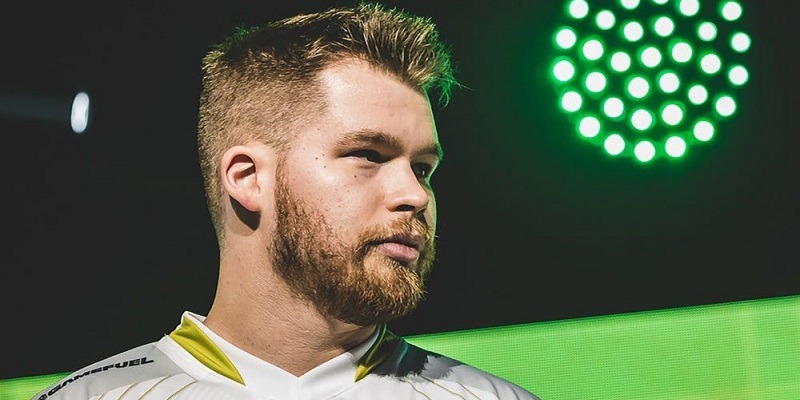 The team announced him Friday as the final member of its starting lineup for the upcoming CDL season after announcing one player each day this week. He joins Cuyler “Huke” Garland, Indervir “iLLeY” Dhaliwal, James “Clayster” Eubanks and Anthony “Shotzzy” Cuevas-Castro.

Crimsix goes to the Dallas squad from OpTic Gaming, with which he won 19 major tournaments since signing on in 2014. But his tenure there went sour this summer, and he declared himself a free agent in September after contending that three teammates colluded to force him out.

In a video announcing his move to Dallas, the 26-year-old Crimsix said he still has goals — despite being the winningest player in Call of Duty history.

“How everything went down?” he asked in the announcement. “How the last years have gone? It’s all white noise now. It’s all behind me. But I will never forgive and will never forget. Most players, they want to be the best, but I’m way past that now. It’s about cementing myself as the greatest of all time.”

OpTic Gaming posted its own tribute to Crimix on Twitter on Friday.

“Today, we part ways with Ian @Crimsix Porter. We thank him for his time, skill, and the passion that he put toward OpTic for the past 5 years. We wish him nothing but success and look forward to his next adventure with @COD_Dallas.”