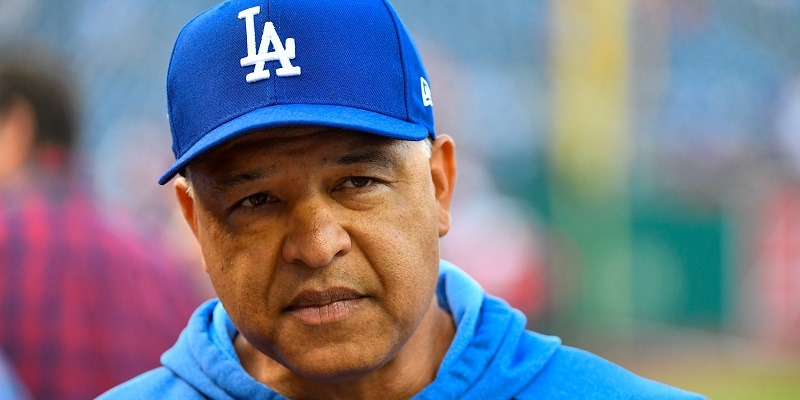 Dodgers manager Dave Roberts will return to the team in 2020, despite the team’s heartbreaking loss in the National League Division Series, the Los Angeles Times reported.

TheTimes cited a pair of sources who confirmed Roberts’ status.

In four seasons at the helm of the Dodgers, Roberts has a 393-256 (.606) record with four National League West titles and two NL pennants. Still, his teams haven’t lived up to expectations in the postseason, finishing 25-22 (.532).

The Dodgers lost to the 2017 World Series to the Houston Astros in seven games and the 2018 series to the Boston Red Sox in five games.

Roberts was roundly criticized following Wednesday night’s loss to the Washington Nationals in the deciding fifth game of the NLDS. The Dodgers were up 3-1 entering the eighth inning, but Clayton Kershaw, pitching in relief, surrendered back-to-back solo home runs to tie the game.

In the 10th inning, Roberts didn’t remove reliever Joe Kelly, who had loaded the bases and went on to give up the game winning grand slam home run to Howie Kendrick.

“If the blame falls on me, I’ve got no problem with it,” Roberts, 47, said after the Game 5 loss. “I feel that my job is to put guys in the best position to have success and if it doesn’t work out, there’s always going to be second-guessing, and I got no problem wearing the brunt of that. That’s OK.”

Roberts is signed through the 2022 season.