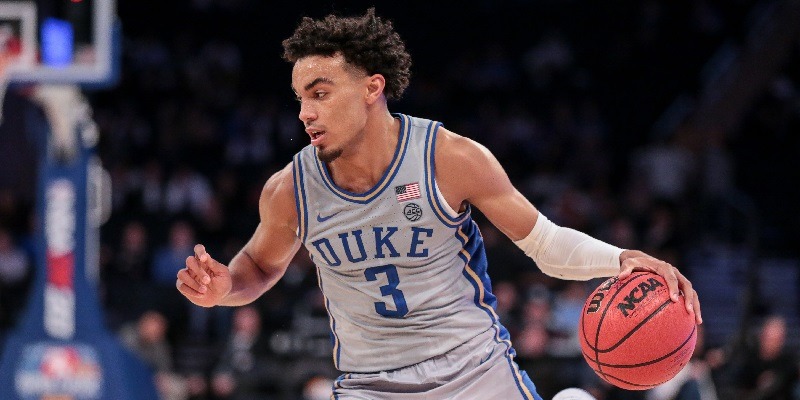 Jones is the younger brother of Memphis Grizzlies guard Tyus Jones, a five-year NBA veteran who played one season for Duke in 2014-15.

Prospect Play of the Day: With Tre Jones declaring for the NBA Draft (via @wojespn), here’s what makes him such a disruptive point-of-attack defender. Takes away airspace, active hands/feet, anticipates moves. Has been tasked with checking several NBA PGs during his 2 yrs @ Duke. pic.twitter.com/bqpYjOz7PM