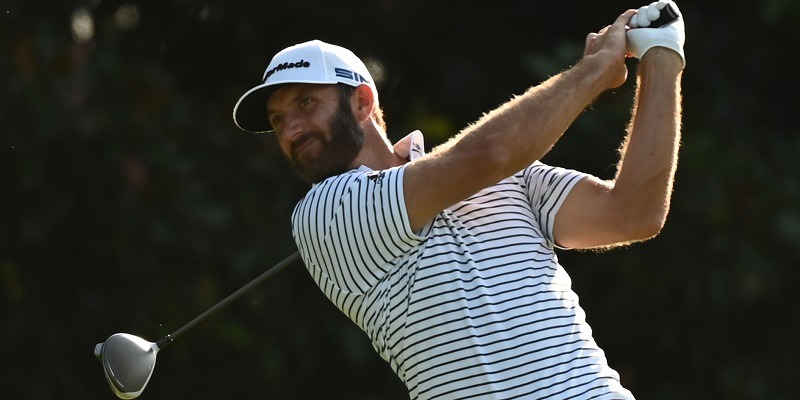 Dustin Johnson tested positive for COVID-19 and has withdrawn from this week’s CJ Cup in Las Vegas, the PGA Tour announced Tuesday.

Johnson notified the Tour after experiencing symptoms. A subsequent test came back positive.

“Obviously, I am very disappointed,” said Johnson. “I was really looking forward to competing this week but will do everything I can to return as quickly as possible. I have already had a few calls with the Tour’s medical team and appreciate all the support and guidance they have given me.”

Johnson (+850 by DraftKings) was the betting favorite ahead of Jon Rahm and Justin Thomas after taking a break following a T6 at the U.S. Open and his two wins and two runner-up finishes to close out last season.

First alternate J.T. Poston will replace Johnson in the field at Shadow Creek, the second consecutive event to be held at the course.

The past three CJ Cups have been held on Jeju Island in South Korea, but the event was moved this year due to the COVID-19 pandemic.