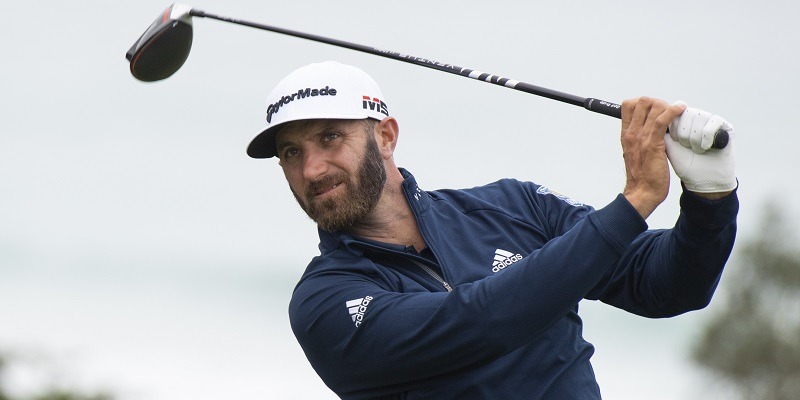 PGA Tour star Dustin Johnson will not compete in the Tokyo Olympics this summer.

Through his manager, the world No. 5 confirmed with Golfweek on Monday that he will focus on the FedEx Cup playoffs instead.

“Dustin gave the Olympics a great deal of thought and we discussed the pros and cons of him participating at length,” David Winkle wrote in an email.

Winkle did not mention the coronavirus as a factor in Johnson’s decision not to pursue a gold medal.

“At the end of the day, it’s a matter of personal preference and priority,” Winkle wrote. “As much as he would be honored to be an Olympian, the FedEx Cup Playoffs are also very important to him. Having had a few close calls in the Playoffs, he really wants to win them before his time is done and feels that he wouldn’t be giving himself the best opportunity to do so if he added lengthy international trip just prior to their beginning (and shortly after returning from two weeks in Europe).”

The men’s golf competition at the Summer Games is scheduled for July 30-Aug. 2 at the Kasumigaseki Country Club.

Johnson, 35, will compete in the Open Championship at Royal St. George’s from July 16-19 in Kent, England. The first FedEx Cup playoff event is The Northern Trust in Boston from Aug. 12-16.

Four Americans will qualify to compete in Tokyo based on their world golf ranking. Johnson currently sits third among his countrymen, behind No. 3 Brooks Koepka and No. 4 Justin Thomas. Patrick Cantlay is the next American at No. 6, followed by Webb Simpson at No. 8 and Patrick Reed at No. 9.