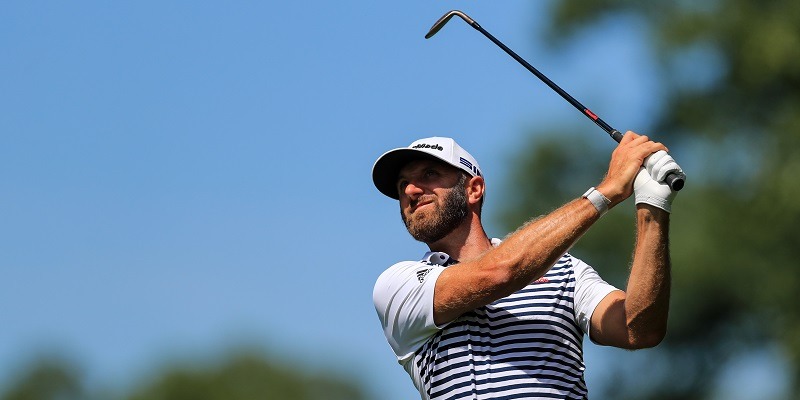 Dustin Johnson withdrew from the 3M Open after shooting a 7-over 78 in the first round on Thursday.

Johnson was the highest-ranked player in the field at No. 4 in the world and entered as the pre-tournament betting favorite.

However, he was coming off a pair of 80s in missing the cut at the Memorial Tournament last week – two of only six 80-plus scores in 921 rounds in his PGA Tour career.

Johnson started on the back nine at TPC Twin Cities and was 1-under through six holes. He then bogey No. 16, doubled the par-3 17th after putting his tee shot in the water and posted a nine with three shots in the water on No. 18.

“It’s just my iron play,” Johnson said when asked what part of his game he is most struggling with. “I feel like I’m driving it well, but the iron play, first six or seven holes hit it close and then the rest of the day kind of struggled a little bit with iron play.

“Kind of the same last week, I just struggled with my iron play and make it difficult.”

Johnson’s 78 was the highest score among players in Thursday’s morning wave.

The missed cut at the Memorial came after winning his previous start at the Travelers Championship.