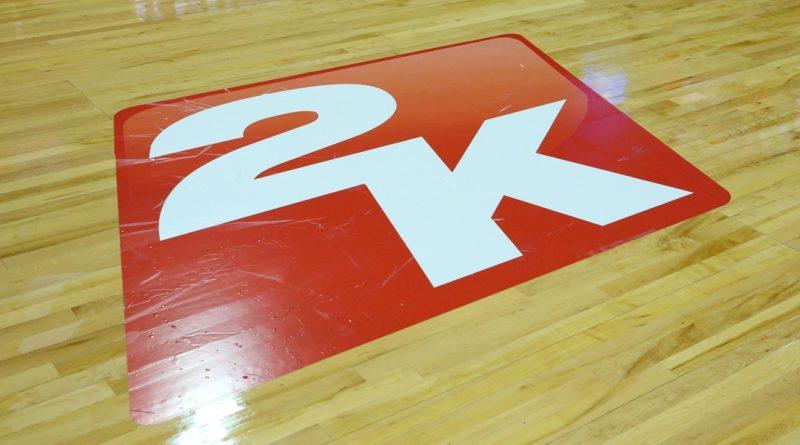 The 76ers dispatched Raptors Uprising GC in three straight matches to widen their lead to two games in their group in the Eastern Conference.

Pistons GC had to work a little harder, needing five matches to dispose of Cavs Legion GC, which fell two games back of the Pistons in their Western Conference group.

The day’s other winners were Lakers Gaming, Knicks Gaming, Blazer5 Gaming, Pacers Gaming and Triple Threat. The last of that group was the only amateur group to post a win.

For remote group play, which runs through May 6, the field was divided into eight groups that each consist of three NBA 2K League teams and one amateur or community team. The top two teams in each group will advance to the round of 16, the start of bracket play that will run May 11-14 in person at the NBA 2K League Studio in Indianapolis.

Teams will oppose every other team in their group twice in best-of-five matches. The round of 16 also will feature best-of-five matches, while the quarterfinals, semifinals and final will be best-of-seven. The winning team will receive $60,000 from the Slam Open’s $150,000 prize pool.

The NBA 2K League season will run through August, with the focus on tournament play and qualifying events for tournaments. The traditional five-on-five tournaments are The Tipoff (season opener), The Turn (midseason) and The Ticket (late season). 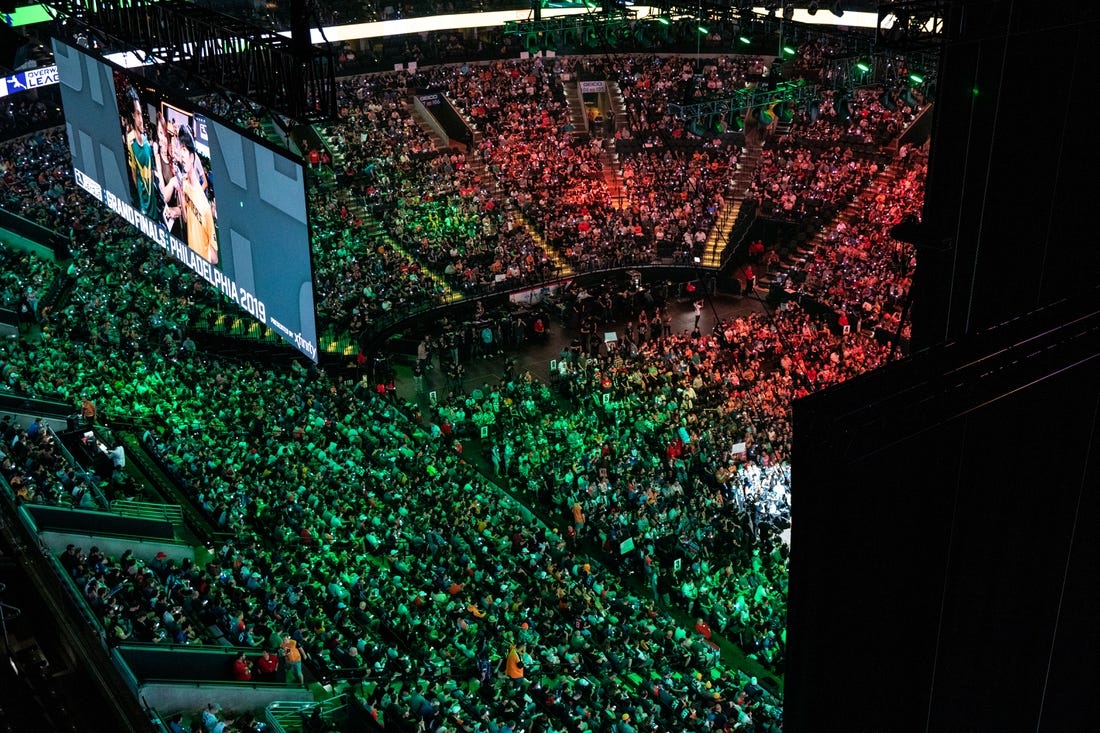 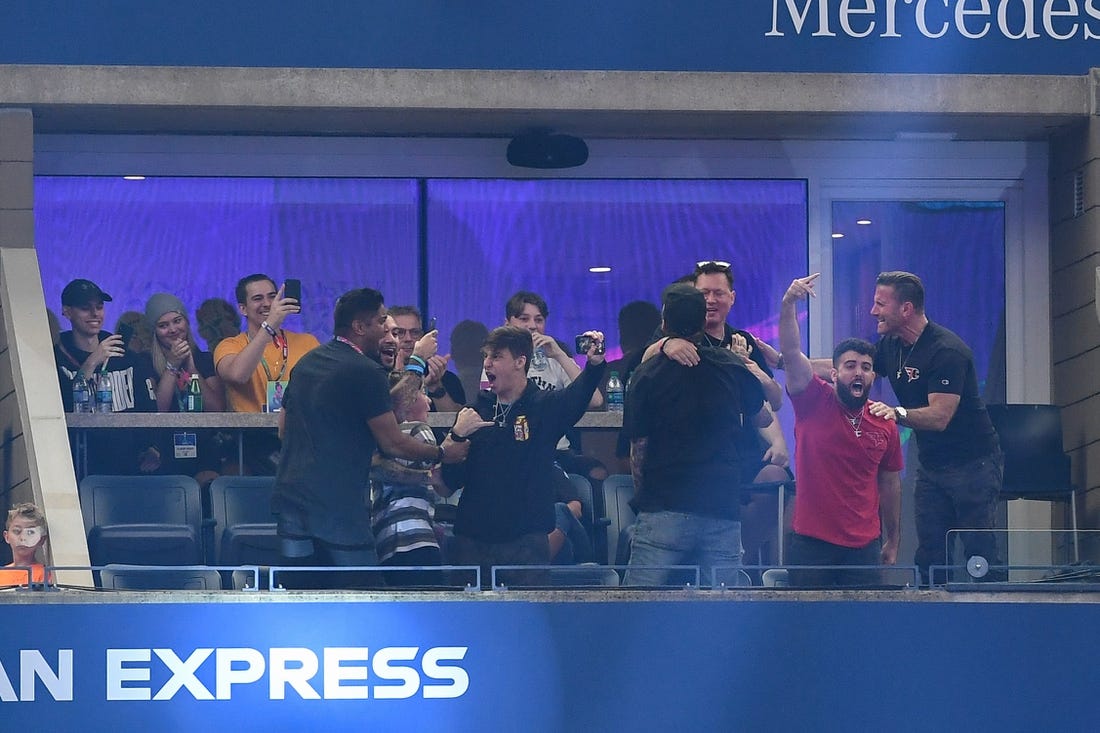 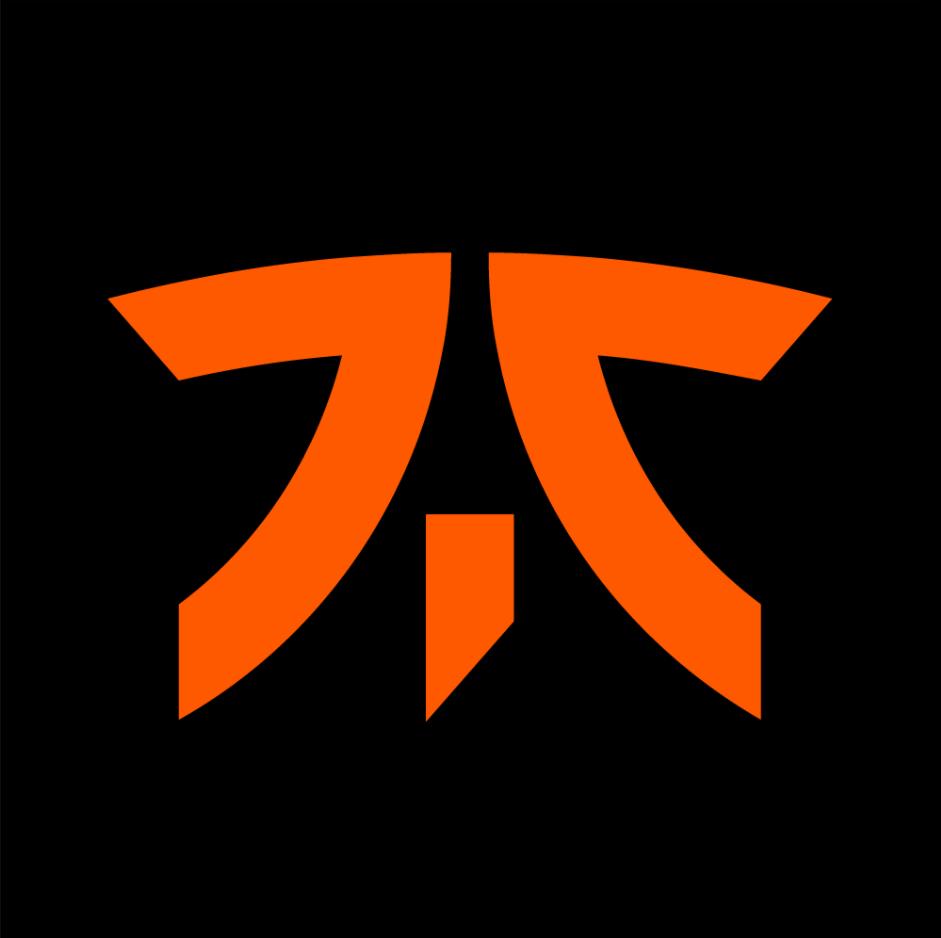