Ninjas in Pyjamas and Heroic won quarterfinal matches Friday to reach the semifinals of the BLAST Premier Fall Finals in Copenhagen, Denmark.

Ninjas outlasted Natus Vincere 2-1 and Heroic got past G2 Esports by the same score. Natus Vincere and G2 were eliminated from the tournament.

In the Fall Finals, the teams were split into two groups for the double-elimination opening round. The group-stage winners — FaZe Clan and Team Liquid — advanced to the playoff semifinals, where they are waiting to take on Ninjas and Heroic in Saturday’s semifinals. The winners of the Ninjas-Faze Clan match and Heroic vs. Team Liquid will face off in Sunday’s Grand Final.

Ninjas opened with a 16-10 victory on Inferno before Natus Vincere responded with a 22-19 overtime win on Mirage. The final map was on Overpass, with Ninjas again winning by a 16-10 score to clinch it.

Patrick “es3tag” Hansen of Denmark had 67 kills and a plus-9 kills-to-deaths differential to lead Ninjas, followed closely by Sweden’s Fredrik “REZ” Sterner (66 kills, plus-8). Russian Ilya “Perfecto” Zalutskiy notched 71 kills on a plus-21 K-D in a losing effort for NaVi.

G2 and Heroic have already qualified for the BLAST Premier World Final based on points rankings throughout the year. 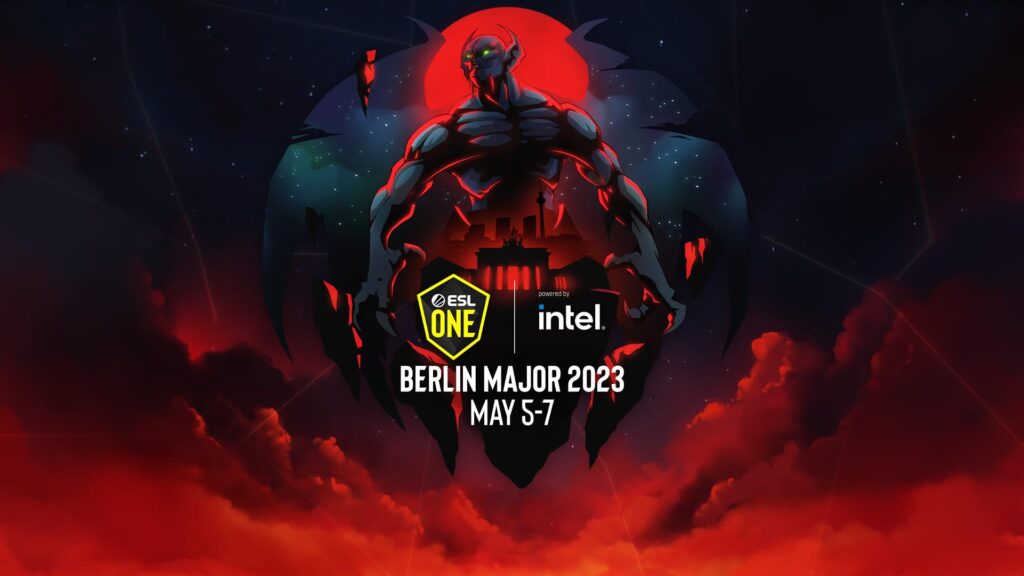 The next ESL One Dota 2 Major begins in Berlin, Germany, on April 26 and will feature a $500,000 prize pool. Organizers announced plans for the 18-team event on Tuesday…. 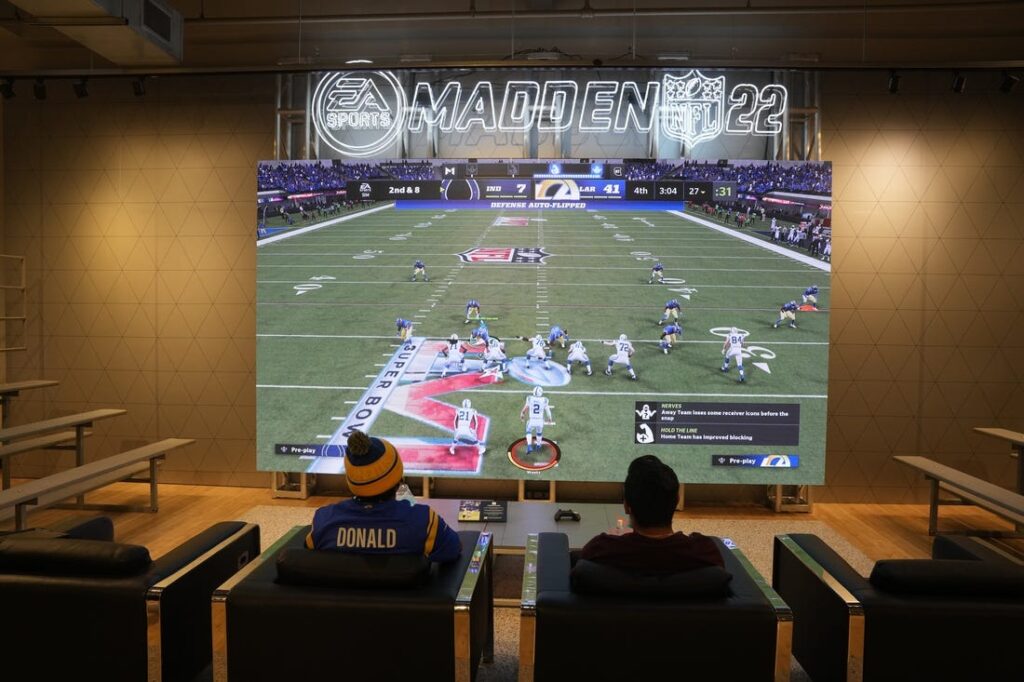 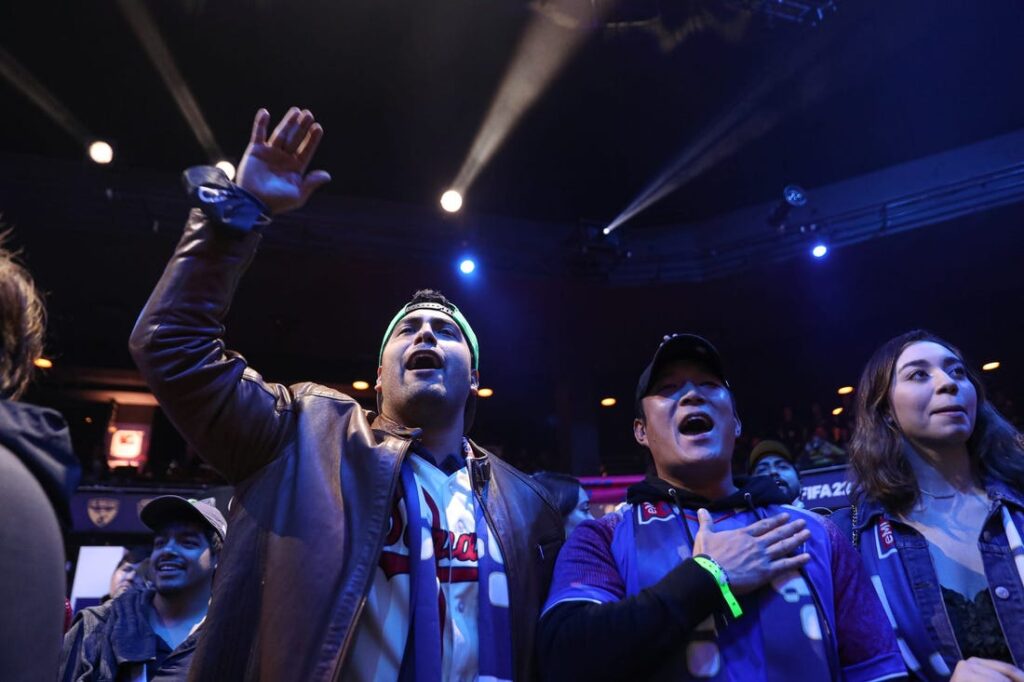 Heroic and Team Vitality earned Group B semifinal victories on Monday, advancing to the upper-bracket final at the Intel Extreme Masters event in Katowice, Poland. In other Group B action…

The next ESL One Dota 2 Major begins in Berlin, Germany, on April 26 and will feature a $500,000 prize pool. Organizers announced plans for the 18-team event on Tuesday…. 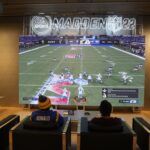 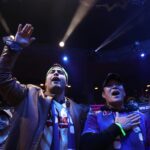 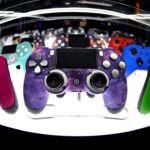 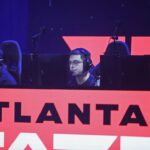