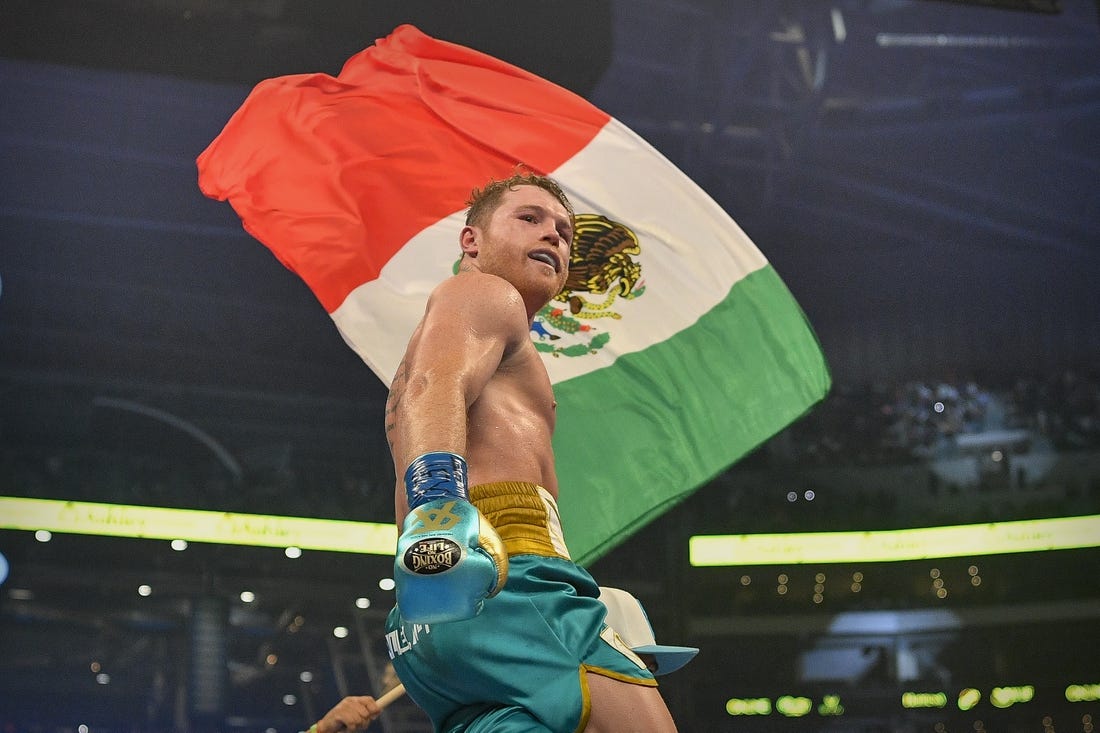 Canelo Alvarez, considered the best pound-for-pound boxer active today, will return to the ring in November.

Alvarez announced Thursday he will fight Caleb Plant on Nov. 6 in Las Vegas for the undisputed super middleweight crown.

Alvarez last fought in May, when he defeated Billy Joe Saunders via ninth-round TKO after he broke Saunders’ orbital bone.

Plant (21-0, 12 KOs) hails from Tennessee and has been in Alvarez’ crosshairs for some time. The two sides were negotiating back and forth earlier this year, and at one point, a deal to fight Sept. 18 in Las Vegas reportedly fell through.

Plant’s last bout was on Jan. 30 when he won a 12-round unanimous decision over Caleb Truax.