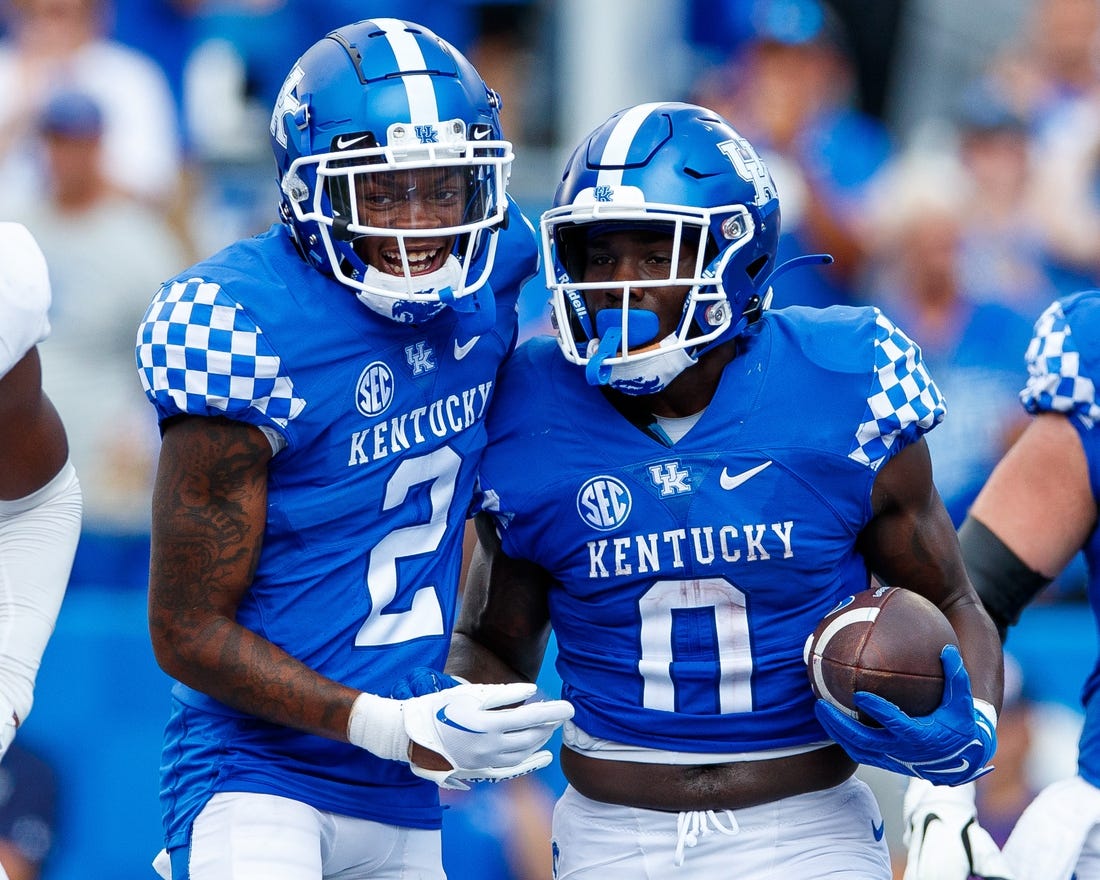 Mark Stoops enjoyed much of what he witnessed in last weekend’s 31-0 win over Youngstown State, but the Kentucky coach still was far from thrilled.

The eighth-ranked Wildcats (3-0) will try to author a more poised overall performance Saturday when Northern Illinois (1-2) pays a visit to Lexington, Ky.

“After reviewing the film, (I was) really kind of disappointed and a little unhappy with some of the undisciplined play that we had this past week,” Stoops said. “Not to take away from so many players who did a great job. Defensively, it was a very good effort once again. Offensively, there’s some things we’ve got to get ironed out. Just felt like it was a person here, a person there.”

Perhaps the Wildcats’ supposed sloppiness would not be such a big deal if the team was not facing extremely high expectations this season.

“Undisciplined play,” said Stoops, who broke Paul “Bear” Bryant’s previous school record of 60 victories a week earlier at then-No. 12 Florida. “Any time you have 10 penalties, three turnovers, four fumbles and you do that at home, it just shows you that the attention to detail was not there.”

Kentucky’s offense truly shined in just one quarter against Youngstown State. The team was blanked in the first quarter and held to 10 second-half points. Only a 21-point second quarter provided a steady stream of highlights for the Wildcats offense.

Will Levis threw for 377 yards and two touchdowns (also two interceptions) and ran for another score. Dane Key (six catches, 90 yards, TD) also had a strong offensive performance, while on the other side of the ball Carrington Valentine registered two passes defensed and an interception.

“Outstanding effort by our defense,” said Stoops, whose team has allowed a total of 29 points through three games (9.7 per game, tied for 12th fewest in the country).

The Huskies could pose a challenge for the Kentucky defense as they have scored 32.3 points per game over their first three contests. They came up short against Vanderbilt their last time out, dropping a 38-28 decision in which quarterback Rocky Lombardi exited in the second quarter with a leg injury.

Northern Illinois coach Thomas Hammock provided an update on his senior signal-caller, who had completed all seven pass attempts before injury, on Tuesday.

“We got better news than what we anticipated,” Hammock said. “We feel good about where he’s at and his progress that he’s going to be able to make (it). We’ve got the rest of the week to figure that out.”

If Lombardi cannot play this weekend, the Huskies will once again turn to freshman Ethan Hampton, who completed 12 of 19 passes for 124 yards and two touchdowns (one interception) last week in relief of Lombardi.

“I thought (Hampton) handled it well,” Hammock said. “I thought he was prepared and he’s taken a lot of snaps. Obviously he’s played just one game of football for us, but he came in and was able to execute the offense. But when your backup quarterback comes in, everybody else around him has to play better.”

This is the first matchup between the teams. Kentucky is 34-7-1 against teams from the Mid-American Conference and has not lost to a MAC team since falling to Ohio in 2004.