No. 4 Michigan set for next step in Big Ten opener vs. Maryland 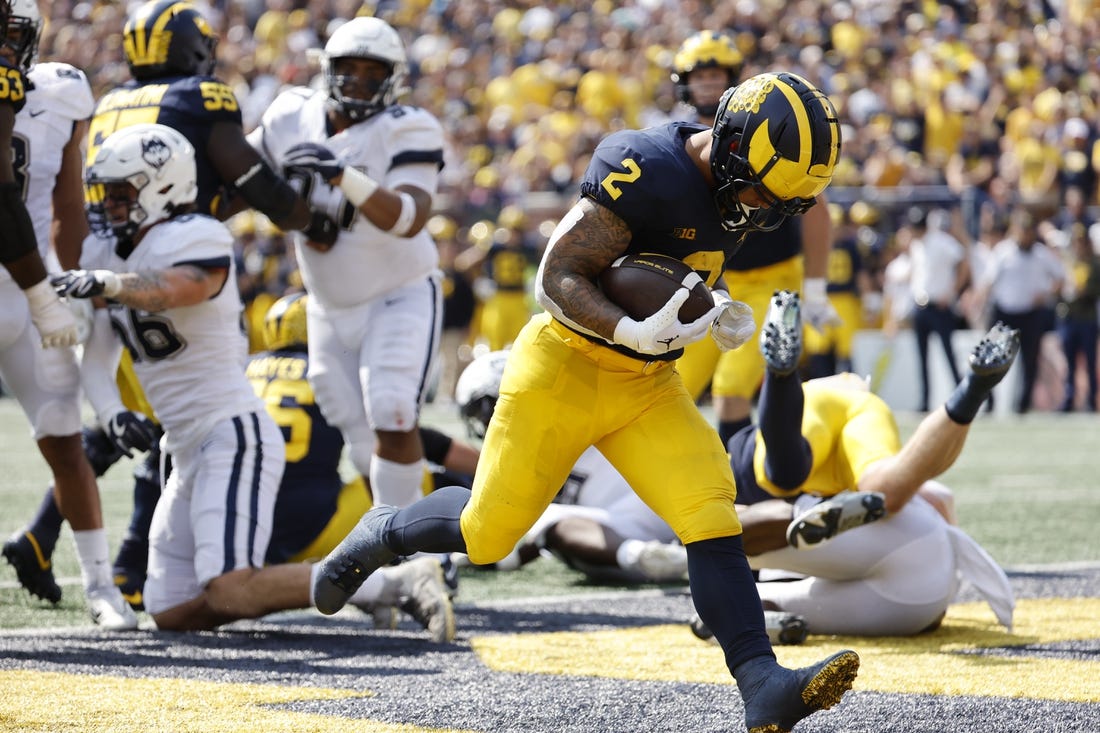 A trio of victories over badly overmatched nonconference teams was not a complete indicator of how elite No. 4 Michigan truly is this season.

The start of the Big Ten season, which begins Saturday with a home matchup against Maryland, will begin to round out the complete picture.

The Wolverines have outscored their opponents 166-17, including a 59-0 victory over UConn last weekend. Blake Corum tied the school record with five rushing touchdowns and the defense had no trouble shutting down a true freshman quarterback.

“I just think guys are excited to attack the next challenge,” coach Jim Harbaugh said. “They’re ready for it, they know it’s going to be a step up in competition – start of Big Ten play.”

Corum has solidified his status as the lead back. He gained 952 yards and scored 11 touchdowns on the ground last year and has cranked it up a couple of notches in the early going. Corum has 235 yards (6.9 per carry) in three games with seven TDs.

“No better example of selflessness in the program than Blake Corum. He is a tremendous worker and tremendous leader,” Harbaugh said. “He’s always been good. His approach has always been A-plus-plus. And his play speaks for itself.”

J.J. McCarthy, who was named the No. 1 quarterback after the second game, completed 15 of 18 passes for 214 yards against the Huskies. Backup and former starter Cade McNamara injured his leg during the game and will be out an indefinite amount of time.

Michigan now can turn its attention to a conference team that has also taken advantage of a ho-hum nonconference slate. The Terrapins also are 3-0, though it required a go-ahead touchdown midway through the fourth quarter to put away SMU on Saturday 34-27.

Terrapins OB Taulia Tagovailoa has completed 77.3 percent of his passes this season after a 69.2 percent success rate a year ago. He has thrown for six touchdowns and rushed for one more in the early going.

“We have nothing to lose,” Locksley said. “We’re going to face the reigning champ. We know we’ll get a really good team. … Keep the game really tight, get into the fourth quarter and you never know what can happen.”

Locksley knows what will happen if the Terrapins don’t play a lot cleaner than they did against SMU. They were penalized 15 times for 141 yards, yet still found a way to win. They won’t be so fortunate against a ranked opponent.

“I actually showed them a video of every penalty,” he said. “I showed the commentary of everything (the media) said. … They’re still kids. I’m a parent. I’ve got to get them to understand that the name on the front of the jersey represents us and we’ve got to continue to work to do better.”

Michigan leads the all-time series 9-1 and has won the last six meetings. The Wolverines have a 6-1 advantage since the Terrapins moved into the Big Ten.

Tagovailoa was held to 178 passing yards and one touchdown last season when the Wolverines romped to a 59-18 victory at Maryland. 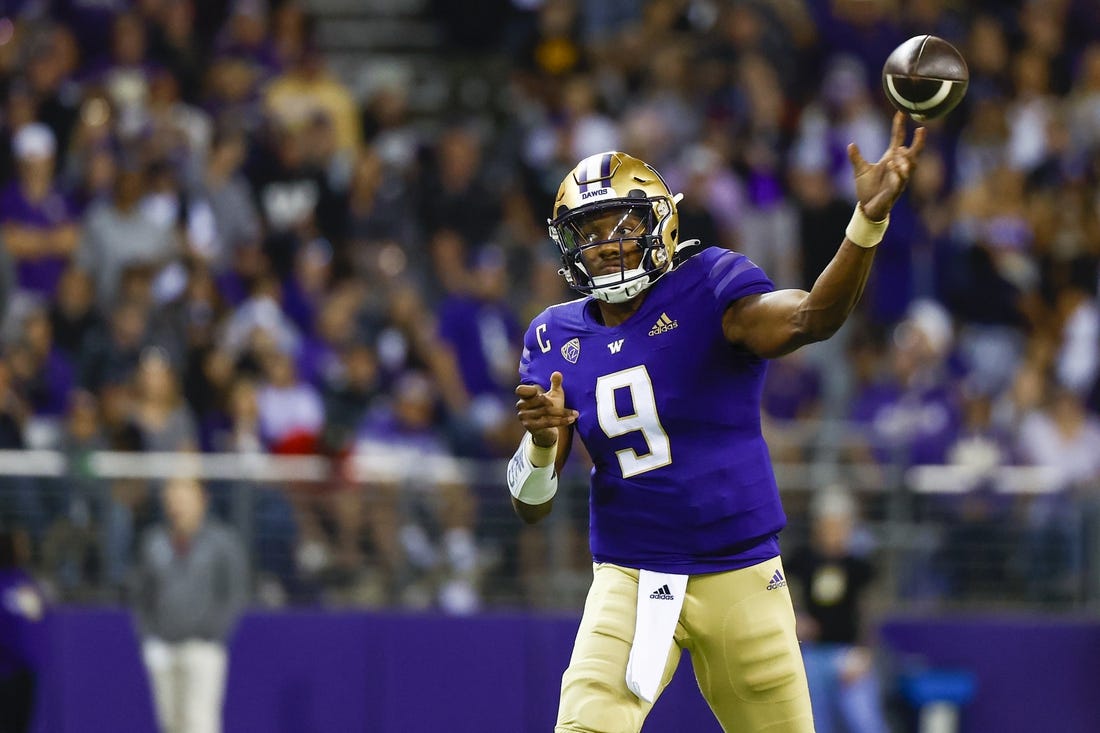