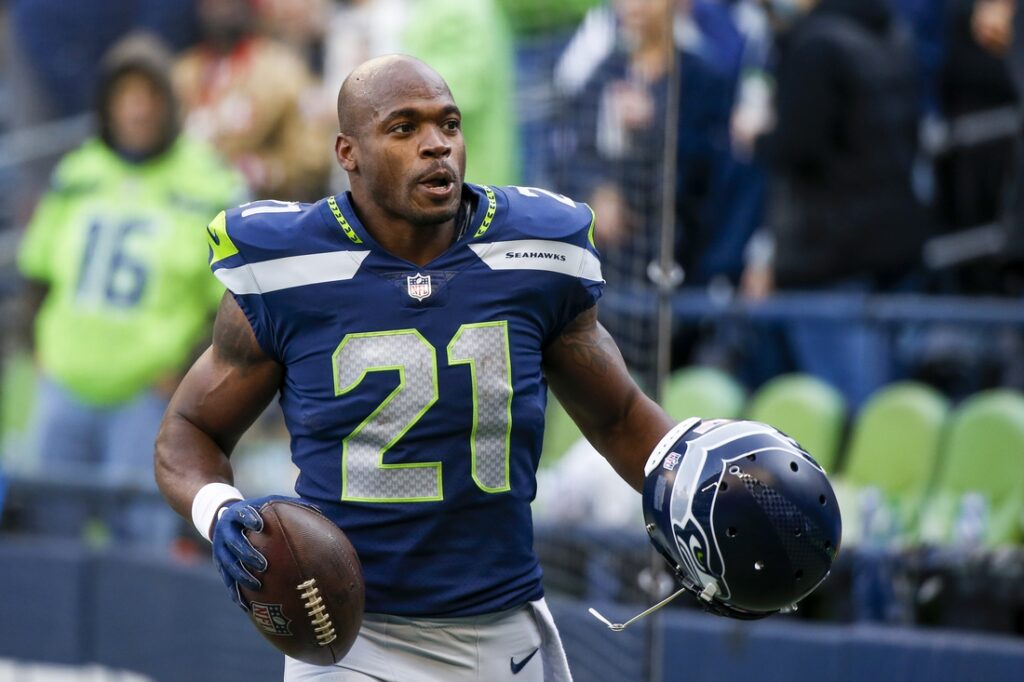 Star running back Adrian Peterson agreed to complete 20 sessions of domestic violence and alcohol counseling courses over the next six months stemming from an arrest in February, multiple media outlets reported Monday.

Peterson, who is currently a free agent, will not face charges and avoids jail time in the ruling. A spokesperson for the Los Angeles City Attorney’s Office said Peterson agreed to the sessions in a pre-filing hearing that was held Friday.

A former NFL MVP and the fifth-leading rusher in league history, Peterson was arrested at Los Angeles International Airport on Feb. 13 following an incident that allegedly occurred as his plane was set to depart for Houston. Police were alerted to a “verbal and physical altercation between a male suspect and female victim.”

Peterson’s wife, Ashley, defended him in a social media post the same week, saying he did not strike her. Peterson told Fox 26 in Houston that the couple got into a verbal argument and he attempted to take her ring off her finger.

“I was literally mind-blown that they took me to jail,” Peterson said at the time. “They were like, ‘I’m sorry, Mr. Peterson, but because she had a scratch on her finger, (in) the state of California, we have to take you in.'”

The longtime Minnesota Vikings star appeared in three games for the Tennessee Titans and one game for the Seattle Seahawks in 2021. 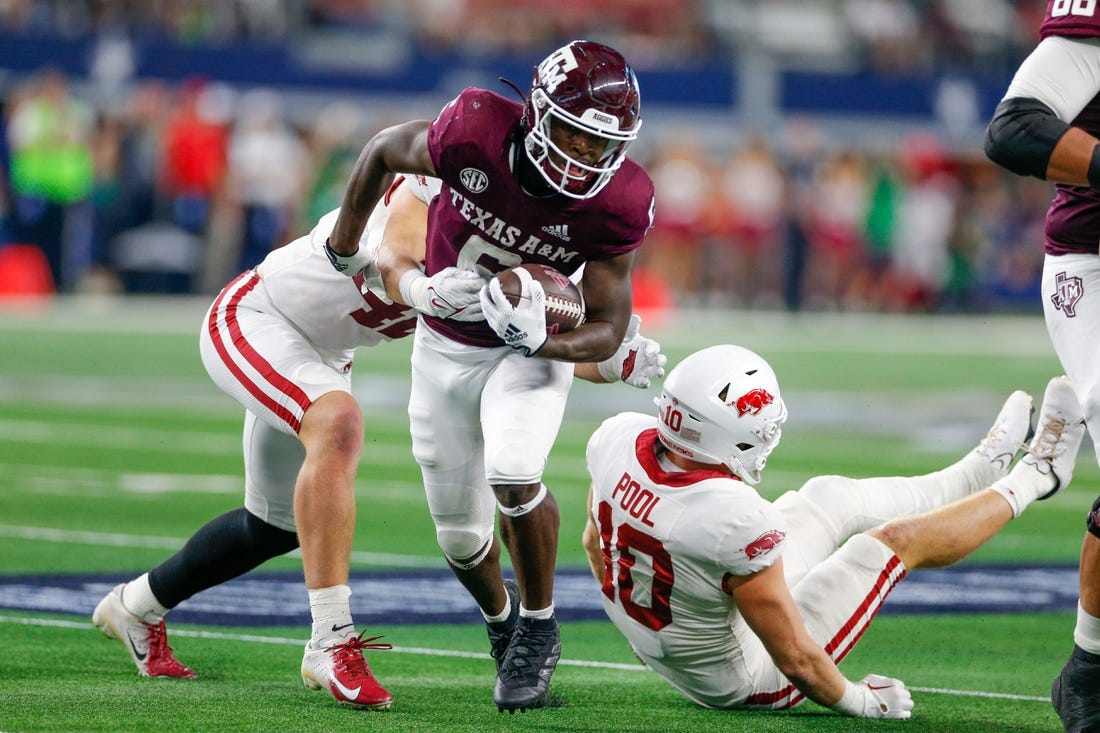 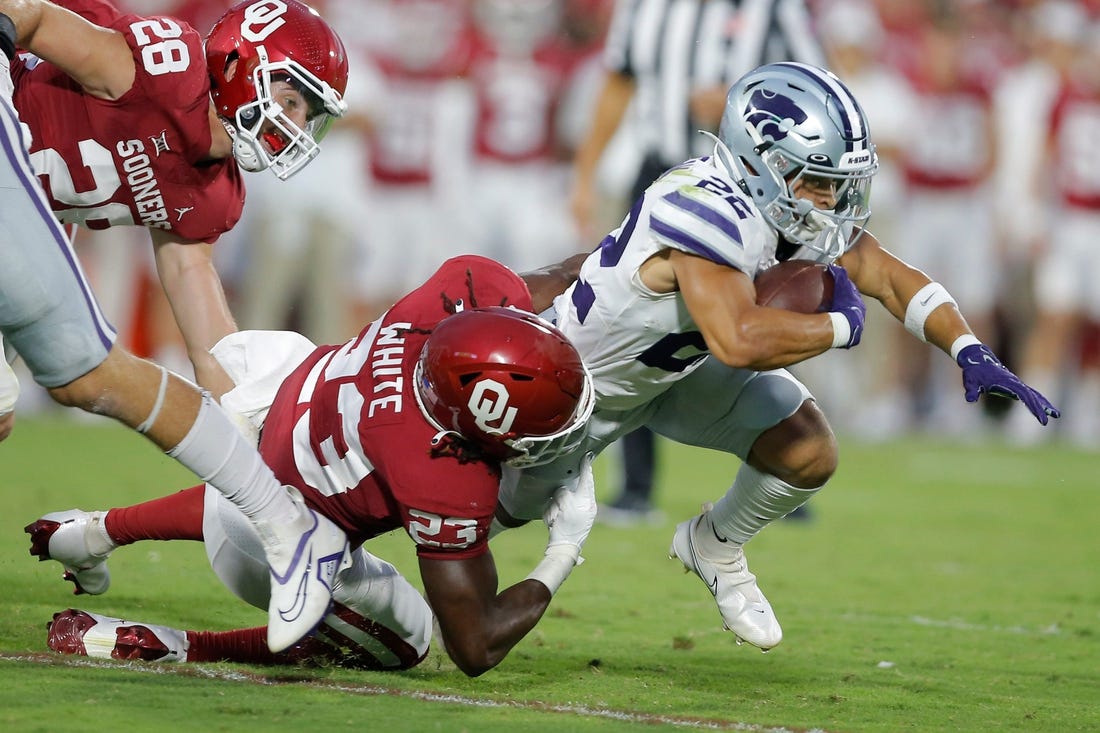 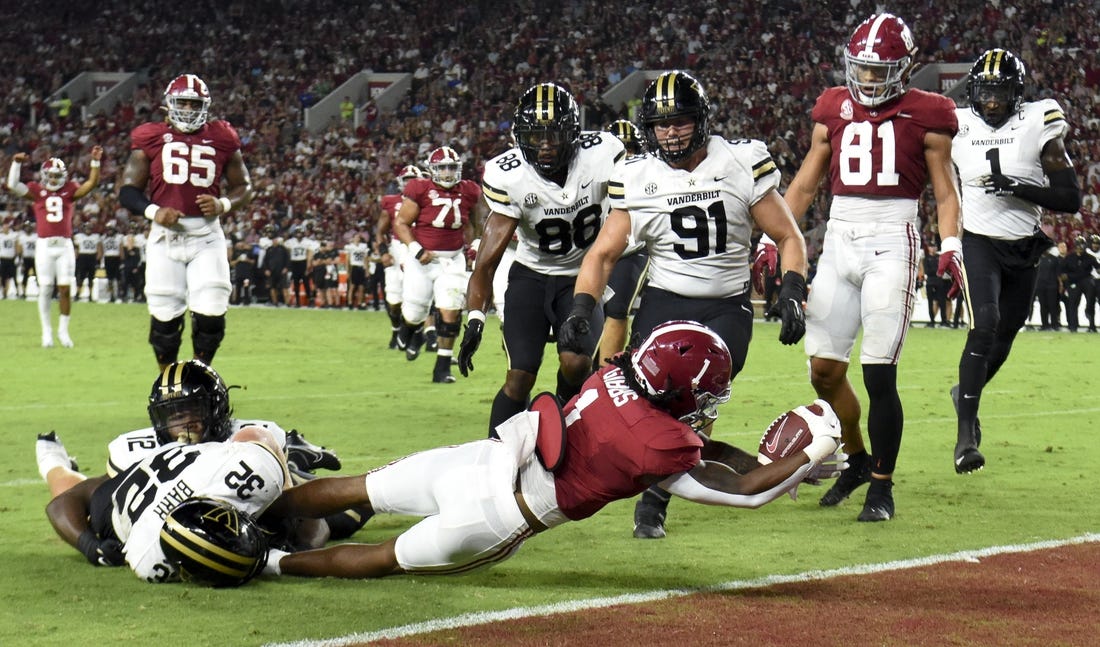