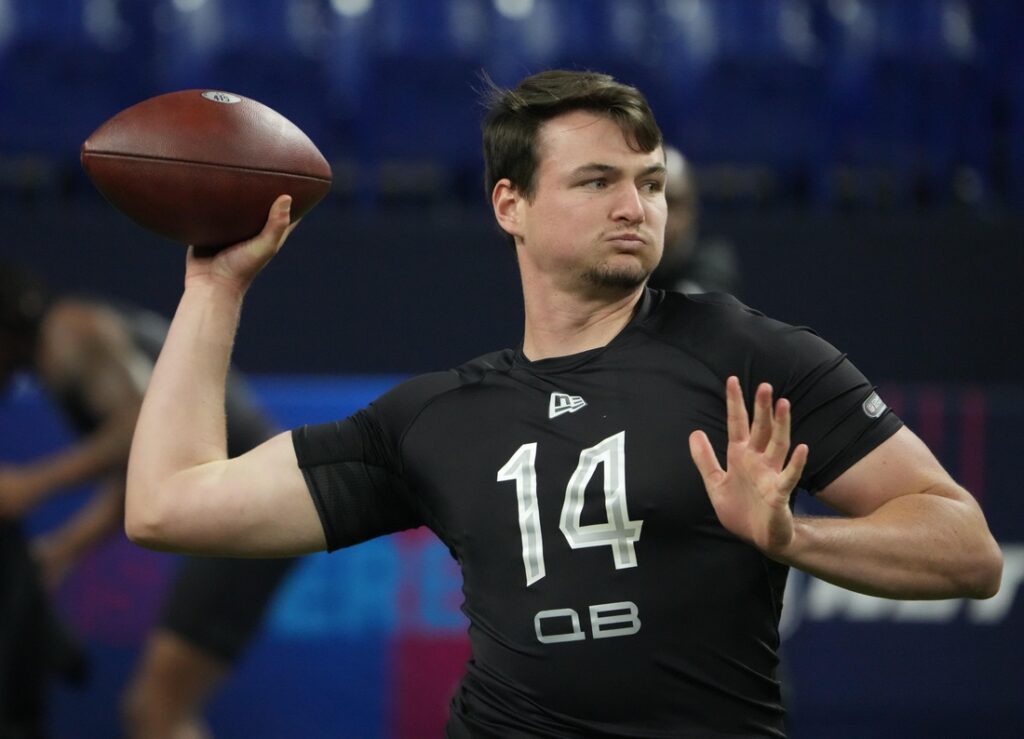 “Grateful for the opportunity,” Strong said in a tweet about his signing with the Eagles.

Strong was considered one of the top six quarterbacks available in the 2022 NFL Draft with estimates that he could be picked in the third-round. He ended up not being one of the nine quarterbacks selected during the seven-round draft.

Strong was reportedly considered a medical risk due to a serious right knee injury he sustained while playing high school basketball. He underwent surgery and missed the 2017 football season, his senior year of high school.

Strong underwent a second surgery on the knee in February of 2021. He said at the recent NFL combine that his recovery time was expected to be 12 months but he returned in six so he could play last season for Nevada.

“My doctor has me cleared to go, I know I’m ready to go, and so whatever team takes a chance on me, I’m going to be able to play ball at a high level,” Strong said at the time.

Strong didn’t appear hindered last season when he passed for 4,175 yards and 36 touchdowns against eight interceptions and was named Mountain West Offensive Player of the Year for the second straight season. He threw for 9.368 yards, 74 scores and 19 interceptions in 32 games (31 starts) in three seasons for the Wolf Pack. 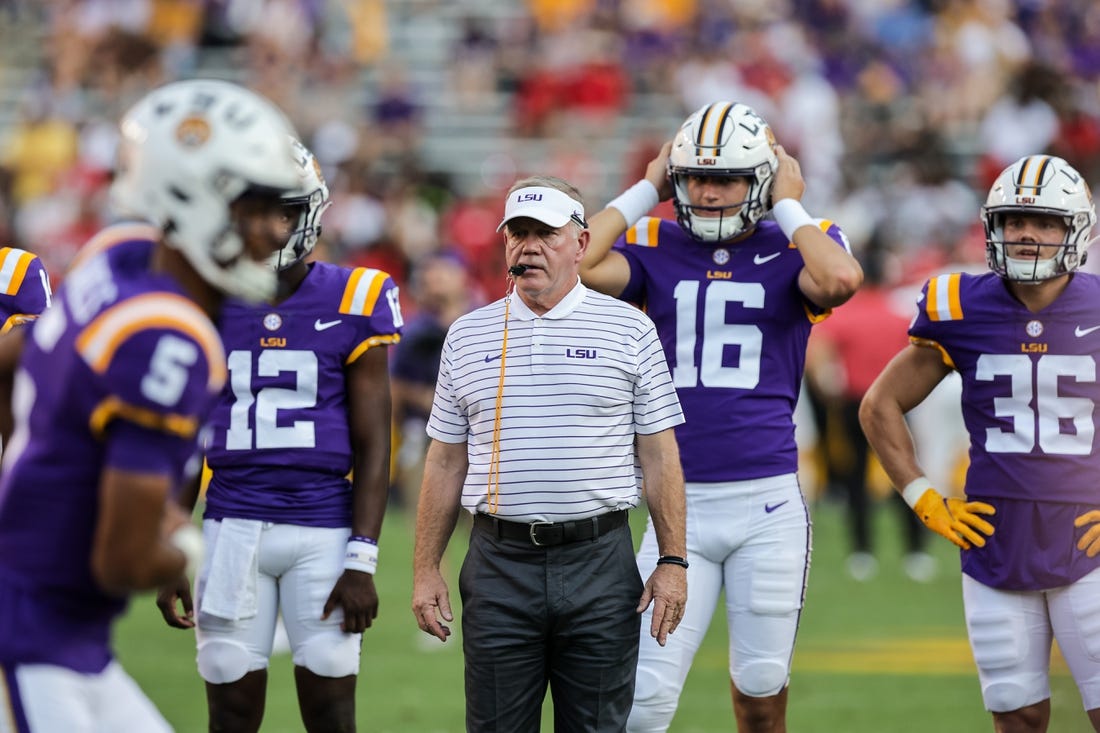 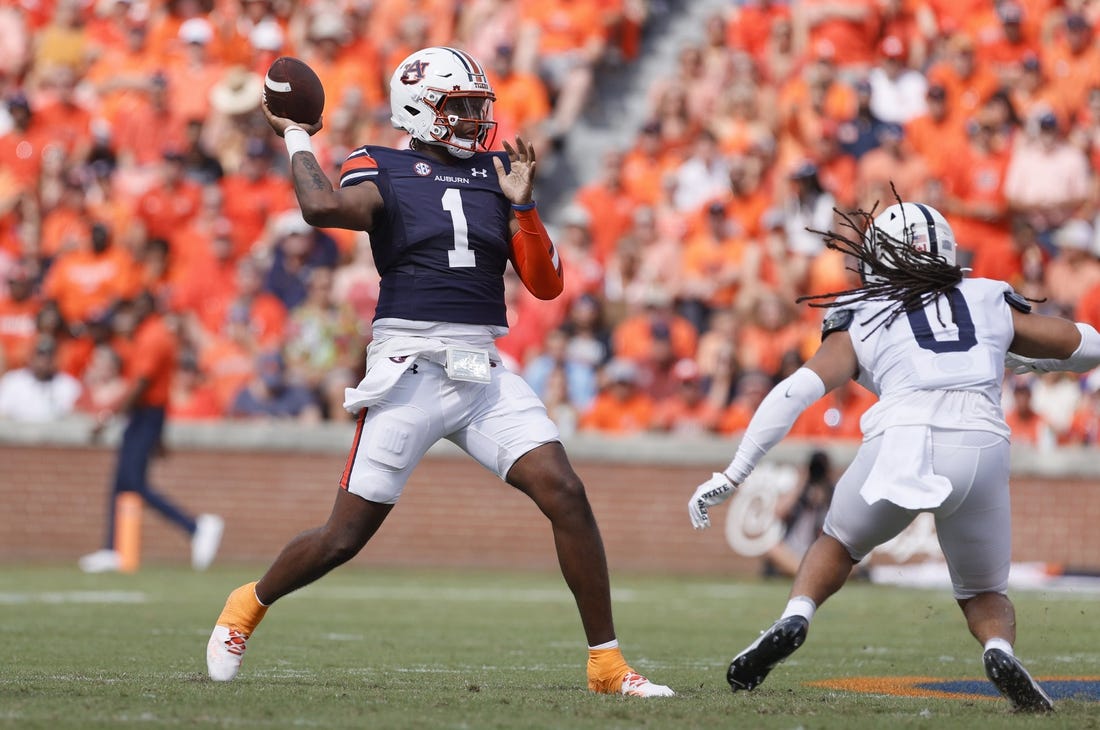 Auburn quarterback T.J. Finley is expected to miss the Tigers’ home game on Saturday against LSU due to a shoulder injury, multiple media outlets reported on Wednesday. The junior also… 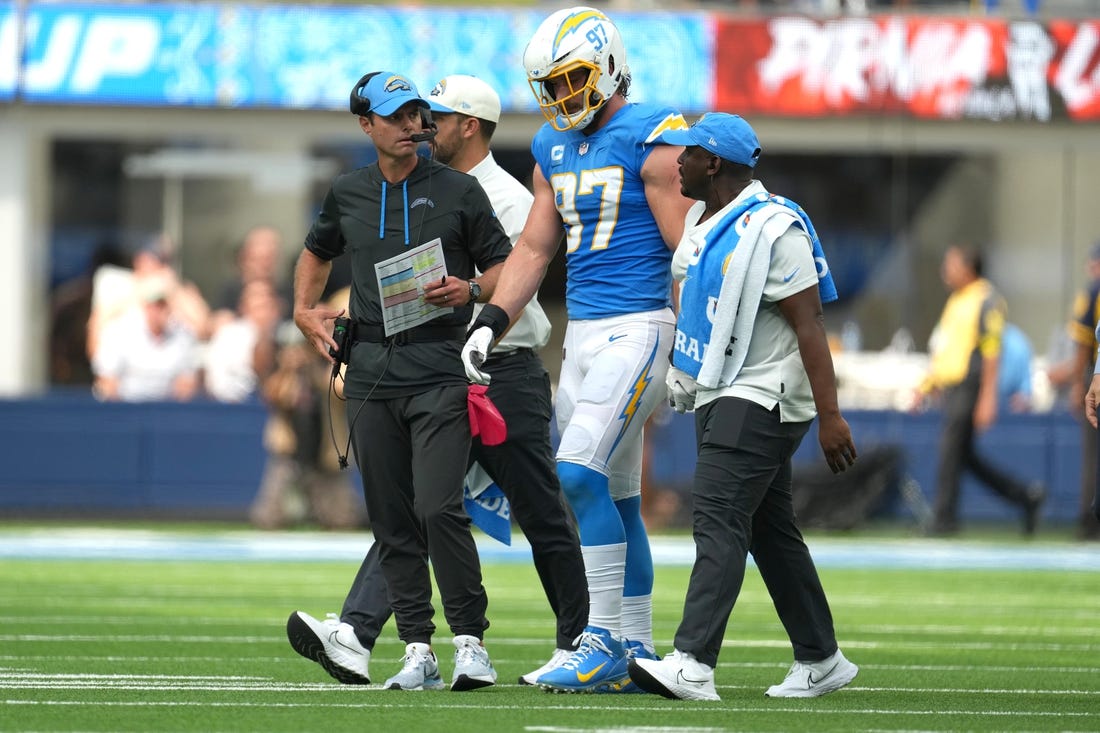 Beset with injuries and in a desperate search for answers on the field, the Los Angeles Chargers will try to get their season back on track Sunday when they hit…