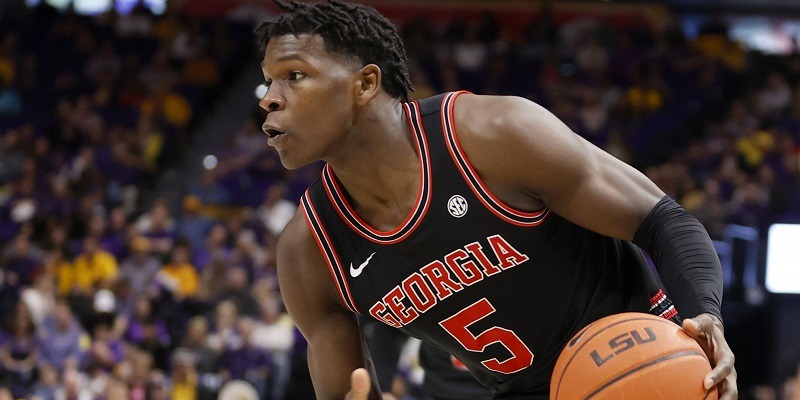 A top-five high school recruit, Edwards averaged 19.1 points and was the highest-scoring freshman in Division I in his only season with the Bulldogs. He scored at least 10 points in 27 of 32 games as Georgia went 16-16 on the season.

Edwards drew NBA scouts to most Southeastern Conference games and was the projected No. 1 pick in the latest mock draft by ESPN’s Jonathan Givony.

At 6-5, Edwards told 247 Sports he knows he has “the physical tools” if he makes a commitment to stay in the gym and keep getting better.

Octagon Sports tweeted on Friday that it would represent Edwards.

The timing of the NBA’s pre-draft circuit, including the combine and team visits, is likely to be greatly impacted by the coronavirus pandemic. Typically the NBA draft is held in June, but if the suspended NBA season resumes in the coming weeks, commissioner Adam Silver said the “entire basketball calendar” could be adjusted.