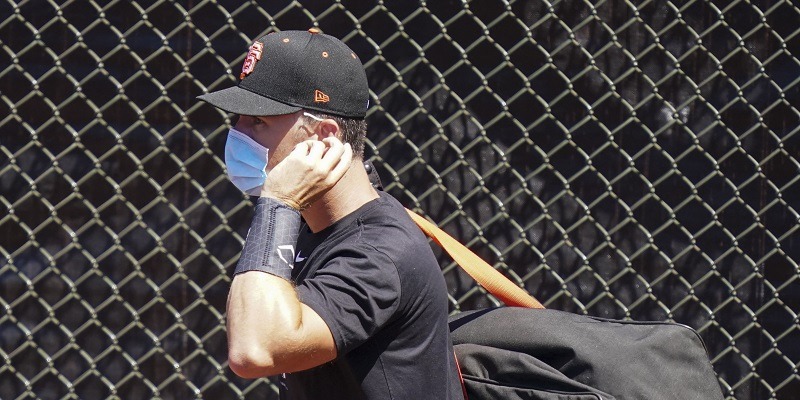 One day after he and his wife adopted twin girls, San Francisco Giants catcher Buster Posey opted out of the 2020 season on Friday.

Posey said the girls were born prematurely over the weekend and will need to remain in the neonatal intensive care unit for some time.

Posey, 33, did not participate in the past couple of days of practices with the Giants while he and his wife, Kristen, considered the best decision for their family. The Poseys have two other children, twins born in 2011.

The six-time All-Star and three-time World Series champion is one of the highest-profile players to date to opt out of the upcoming 60-game season. Los Angeles Dodgers pitcher David Price and Washington Nationals first baseman Ryan Zimmerman are among the players who have elected not to play during the COVID-19 pandemic.