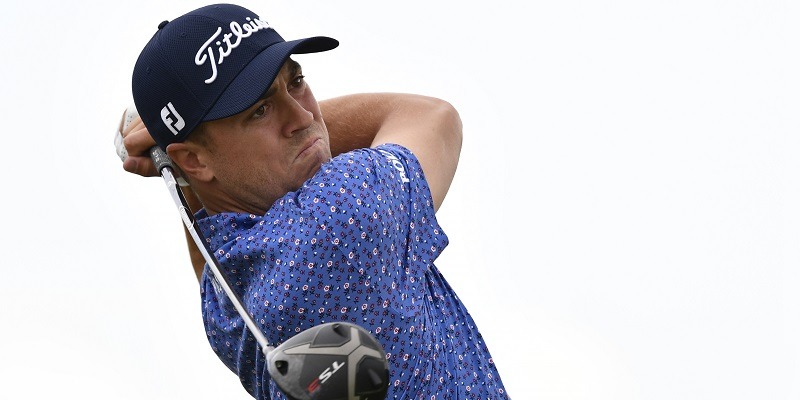 NOTES: This is the PGA Tour’s first official event ever held in Japan. It is a 78-player, no-cut tournament. … Tiger Woods will make his 2019-20 season debut after playing the course for the first time in The Challenge: Japan Skins on Tuesday against Rory McIlroy, Jason Day and Hideki Matsuyama, who are each in the field as well. This is Woods’ first start in Asia since 2012 and his first in Japan since 2006. He is one victory shy of tying Sam Snead’s all-time PGA Tour record of 82. Woods made nine of 12 cuts last season but finished 42nd in the FedEx Cup standings. … McIlroy will also be making his first start of the season. … Matsuyama is one of 11 Japanese players in the field, which also features 20 of the 30 players who qualified for the 2019 Tour Championship. … The event is co-sanctioned by the Japan Golf Tour Organization and 10 players from the JGTO will be part of the 78-player field.

BEST BETS: Thomas (+800 by DraftKings) has won four of the past 11 PGA Tour events held in Asia. He also has two wins among eight consecutive T12s since fully recovering from a wrist injury. … McIlroy (+800) got an early look at the course during the skins event. While his length will come into play on some of the longer par-4s, he will need to dial in his wedges on a course that does not play particularly long. McIlroy led or co-led the Tour in top-10s (14), strokes gained: off-the-tee (1.195), tee-to-green (2.126) and total (2.551), and par-3 scoring average (2.96) last season. … Matsuyama (+1800) was highly inconsistent during the skins event but is coming off a T3 last week and is more familiar with the course than the other top players in the field. … Viktor Hovland (+3500) had his record streak of under-70 rounds snapped at 19 last week, but the rising star is remarkably consistent despite his youth and it’s only a matter of time before his breakthrough win comes. … Danny Lee (+8500) brings longshot odds despite a solo second last week.

NOTES: This is the second of four events on the LPGA Tour’s Asia swing. … The Asiad Country Club was unveiled as the LPGA International Busan on Sept. 23, marking the LPGA’s first branded golf facility outside of the United States. … The 84-player field features 15 of the top 20 players in the Rolex Rankings. … Kang rose to a career-best No. 11 with last week’s victory. Born in San Francisco, Kang spent several years in Busan as a youth. … Hye-Jin Choi leads the 2019 KLPGA money list courtesy of her four victories on the tour this year. … The field consists of 50 LPGA members, ranked in the order of their position on the 2019 money list through the Volunteers of America Classic; 30 KLPGA Members as selected by the KLPGA; and four sponsor invitations.

NOTES: The top 54 players in the standings qualified for the second leg of the Charles Schwab Cup Playoffs. … Tommy Tolles (No. 37) and Bart Bryant (No. 53) qualified virtue of their solo second and T12 finishes, respectively, last week. Stephen Leaney and Esteban Toledo fell out of the top 54. … McCarron holds a 252,550-point lead over Jerry Kelly.