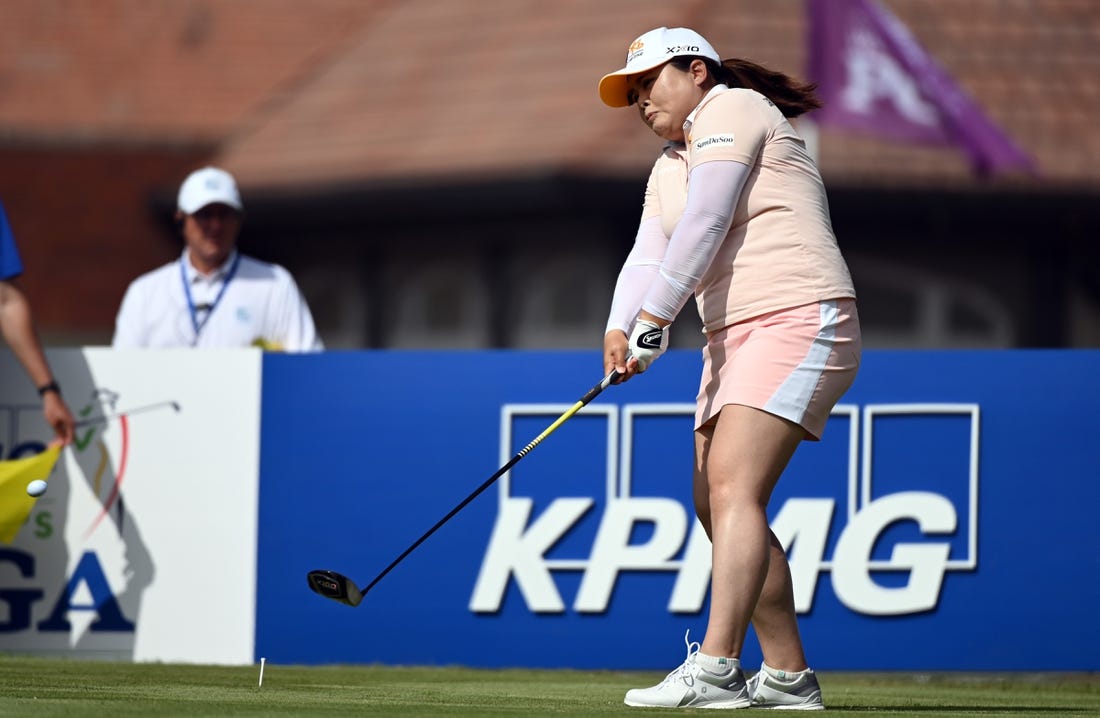 She is a two-time winner of the U.S. Women’s Open. She also won’t compete this week at the Bank of Hope LPGA Match Play event.

Golfweek reported Park, a 33-year-old from South Korea, is taking some time off to “get back into top form.” In her most recent events, she finished tied for 16th at the Palos Verdes Championship at the end of April and T3 at DIO Implant LA Open on April 21.

Park was in the field and finished fourth in 2007 when the U.S. Women’s Open most recently was held at Pine Needles. She has seven major titles among her 21 tour victories and currently is ranked ninth in the world.

American Andrea Lee is replacing Park in the field at Southern Pines.