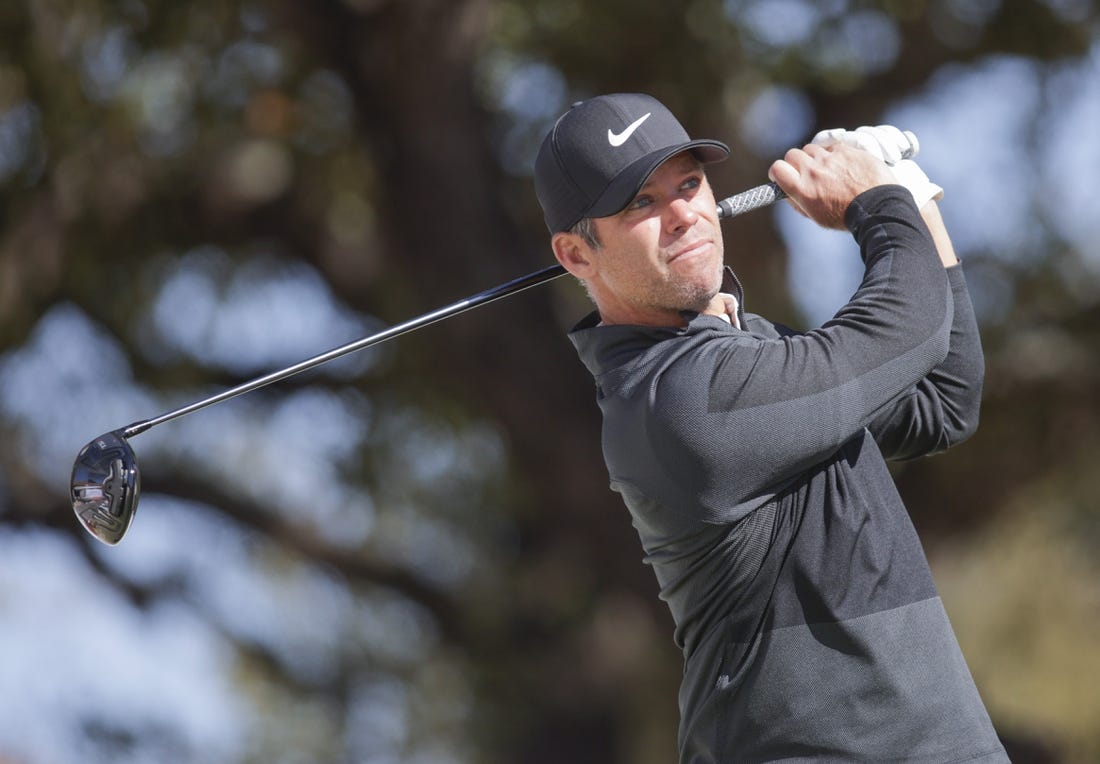 England’s Paul Casey withdrew from next week’s U.S. Open due to a nagging back injury.

Casey, 44, has not played since conceding his first match after two holes at the WGC-Match Play event in Austin, Texas, on March 24.

He also withdrew from the Masters and the PGA Championship.

Casey is a three-time winner on the PGA Tour and has 15 wins on the European Tour.

Canada’s Adam Hadwin, the first alternate from last month’s Dallas qualifier, will replace Casey in the field at The Country Club in Brookline, Mass., when the tournament begins June 16.