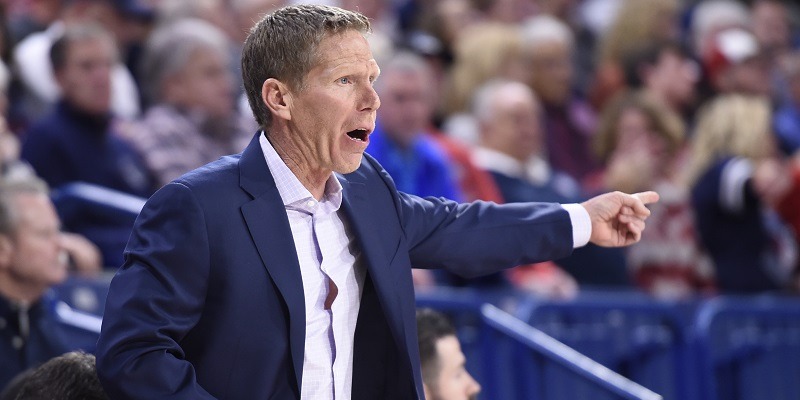 Gonzaga, the top-ranked team in the country, announced more schedule changes Sunday that go beyond the postponement of Saturday’s showdown game against No. 2 Baylor.

Because of a positive COVID-19 test to an unnamed Gonzaga player, as well as member of the team’s traveling party, four Bulldogs home games now will be canceled, starting with a nonconference matchup against Tarleton on Tuesday.

Gonzaga also will not play Thursday against Southern, Saturday against Northern Arizona and Dec. 14 against Idaho.

Saturday’s game, which was halted after the positive tests were revealed within the Gonzaga program, is expected to be rescheduled but no date has been selected.

The Bulldogs have paused all team activities with a return date to practice unknown. The next game on Gonzaga’s schedule is now a Dec. 19 matchup at Sioux Falls, S.D., against Iowa and potential player-of-the-year candidate Luka Garza. The Hawkeyes are currently the No. 3-ranked team in the country.