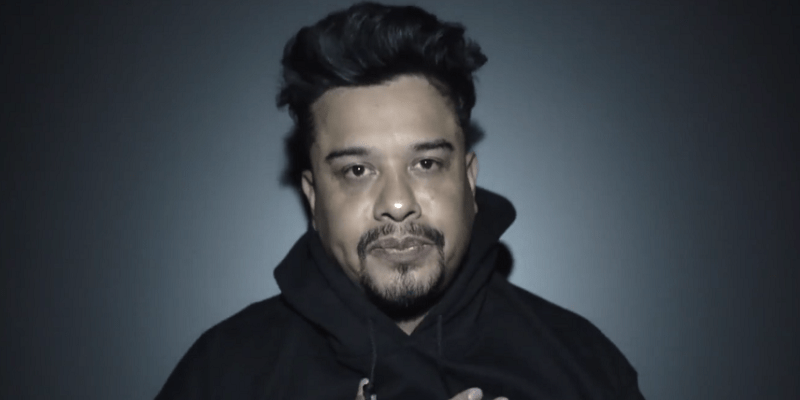 The announcement came in a video titled “The Final Goodbye” posted to social media that spanned H3CZ’s COD career, from building the “Greenwall” into arguably the best team in the history of COD to debuting NRG’s first roster at the team’s Chicago headquarters Thursday.

To know one’s surprise, the roster includes former OG captain Seth “Scump” Abner, who closed the video with a parody of former teammate Ian “Crimsix” Porter’s reveal last week that he has joined the Dallas franchise.

Joining Scump will be Matthew “FormaL” Piper, reuniting one of the most famous duos in the COD scene. They will be joined by Peirce “Gunless” Hillman, Alec “Arcitys” Sanderson and Dylan “Envoy” Hannon.

Damon “Karma” Barlow, the fourth member of the legendary OG team, was announced as part of Seattle’s star-studed roster on Monday.

Thursday’s announcement by Chicago came shortly after the roster reveal by OpTic Gaming, which is now owned by Immortals Gaming Club. H3CZ reportedly failed in his bid to acquire OG from Infinite earlier this year, and joined NRG last month.

OG revealed its roster earlier Thursday, with Thomas “TJHaLy” Haly and Brandon “Dashy” Otell as the only returning players from Black Ops 4. The IGC’s decision to move forward with the original OG logo drew the ire of many COD players and fans on social media.

In Thursday’s video, H3CZ takes views through his years with OG before revealing his new team.

It’s clear that H3CZ believes, like many in the COD scene, that OpTic Gaming as it was known is no longer, no matter what logo IGC enters the franchise league with.

“Think of every single member of OpTic and what they have gone on to do,” H3CZ continued in the video. “And then compare it to every other esports organization out there. No one has a story like this, not a single person. We wrote a book, we wrote a blueprint of people – four people to follow – on what could be accomplished. And in that sore of inspirational mentality, in that sore of inspirational sort of being, you sort of see a path to success.

“And you say to yourself, ‘we gotta be like OpTic,’ right? And if you get lucky enough, and if you do everything right, you may be bigger than OpTic, you may dwarf OpTic. OpTic may be nothing compared to what you built.

“But guess what? You’re not OpTic.

“No one will ever be OpTic again.”