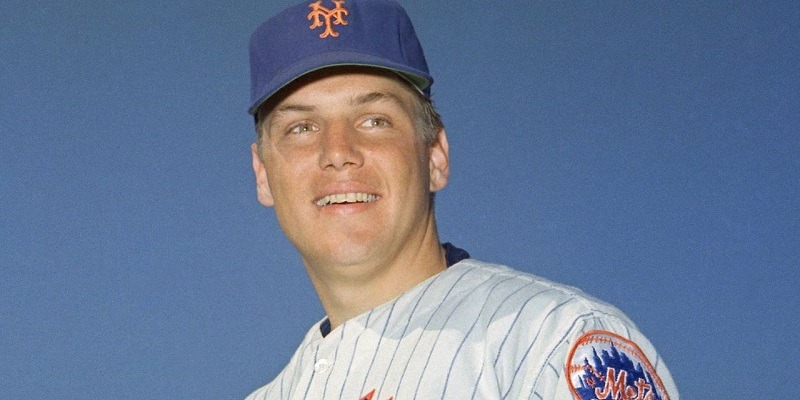 Seaver pitched 20 seasons in the Majors, winning 311 games with four teams, including the New York Mets and Chicago White Sox.

Seaver will continue to work at his family vineyard in California but no longer make public appearances, the family said.

The 74-year-old only recently learned of the diagnosis. He has battled health issues, including the effects of Lyme Disease.

“Tom will continue to work in his beloved vineyard at his California home, but has chosen to completely retire from public life,” the Seavers said in the statement released by the Baseball Hall of Fame. “The family is deeply appreciative of those who have supported Tom throughout his career, on and off the field, and who do so now by honoring his request for privacy.”

Seaver retired from baseball in 1986.

He won a World Series with the Mets in 1969 as earned the nickname The Franchise during a 10-year run with the team from 1967-77.
The Mets are planning to honor Seaver and the 1969 team this season, the 50th anniversary of their World Series win, but team president Jeff Wilpon said Thursday the family, and not Seaver, would likely be present for the event in June.