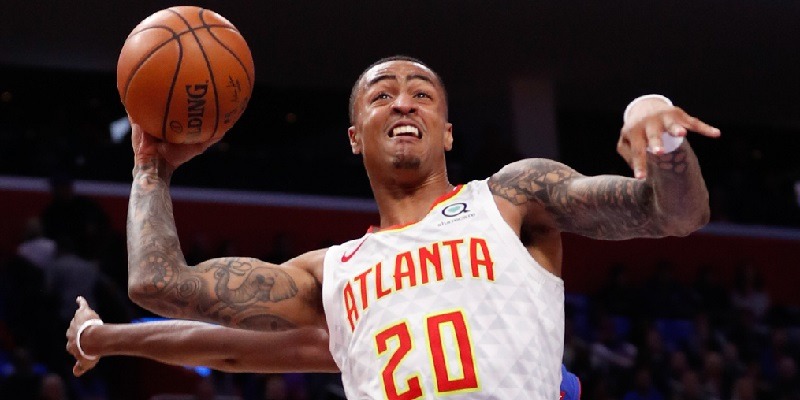 Collins told ESPN’s Adrian Wojnarowsi that he plans to appeal the suspension, which was set to begin Tuesday night when the Hawks host the San Antonio Spurs.

“First I want to apologize to my teammates, the Hawks organization, our fans, partners and community as a whole for this situation,” Collins said in a statement to Wojnarowski. “I understand the impact this matter has on what we are trying to achieve together this season, and I am incredibly frustrated and disappointed in myself for putting all us in this position.

“I have always been incredibly careful about what I put in my body, but I took a supplement, which unbeknownst to me, had been contaminated with an illegal component. I plan to appeal my suspension in arbitration so I can get back on the court as soon as possible and continue to contribute to our 2019-20 campaign.”


The 22-year-old is in his third NBA season and is part of a young nucleus for the improving Hawks, which includes second-year guards Trae Young and Kevin Huerter, as well as rookie Cam Reddish. The Hawks made Collins, a Wake Forest product, the No. 19 overall pick in the 2017 draft.