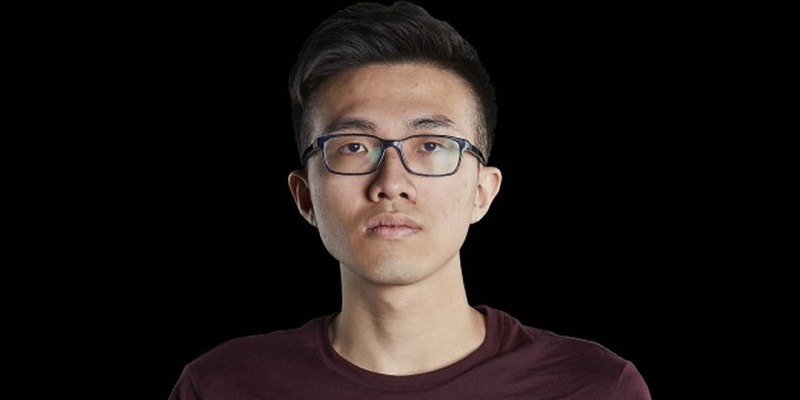 Blitzchung, after winning a Grandmasters match, donned a gas mask and goggles — similar to what the protestors wear to protect their identities — on the official Taiwanese Hearthstone stream and repeated a slogan that is associated with those protesting the actions of the Chinese government in the area: “Liberate Hong Kong. Revolution of our age!”

Blizzard responded by suspending blitzchung from competition for a year, adding that he will receive no prize money from Grandmasters Season 2.

“I expected the decision by Blizzard,” blitzchung told IGN.com. “I think it’s unfair, but I do respect their decision. I’m not (regretful) of what I said.”

Blizzard also said it would no longer work with the two casters in the video. They reportedly encouraged blitzchung’s statement.

“During the Asia-Pacific Grandmasters broadcast over the weekend there was a competition rule violation during a post-match interview, involving Blitzchung and two casters, which resulted in the removal of the match VOD replay,” Blizzard said in a statement.

“Grandmasters is the highest tier of Hearthstone Esports and we take tournament rule violations very seriously. After an investigation, we are taking the necessary actions to prevent similar incidents from happening in the future.

“We’d like to re-emphasize tournament and player conduct within the Hearthstone esports community from both players and talent. While we stand by one’s right to express individual thoughts and opinions, players and other participants that elect to participate in our esports competitions must abide by the official competition rules.”

“Engaging in any act that, in Blizzard’s sole discretion, brings you into public disrepute, offends a portion or group of the public, or otherwise damages Blizzard image will result in removal from Grandmasters and reduction of the player’s prize total to $0 USD, in addition to other remedies which may be provided for under the Handbook and Blizzard’s Website Terms.”

“As you know, there are serious protests in my country now,” blitzchung said in a statement to Inven Global.

“My call on stream was just another form of participation of the protest that I wish to grab more attention. I put so much effort in that social movement in the past few months that I sometimes couldn’t focus on preparing my Grandmaster match. I know what my action on stream means. It could cause me lot of trouble, even my personal safety in real life. But I think it’s my duty to say something about the issue.”