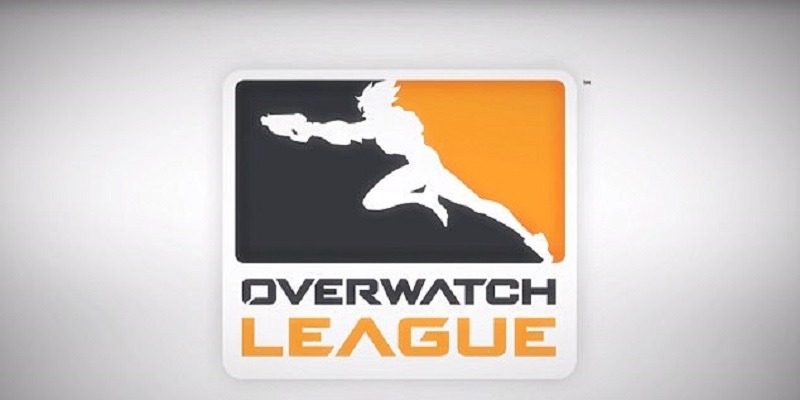 Hero pools for Overwatch League and competitive play will be merged starting Monday.

Overwatch announced the move in response to feedback since Hero Pools were added to competitive play, a move established to shake up the week-to-week meta of the game.

“We’ve also heard that some aspects of the system are confusing or unclear, including why certain heroes or roles are rotated each week, or why the exact number of heroes available is inconsistent from week to week. In addition, having separate Hero Pools for Competitive Play and the Overwatch League in the same week led to a confusing or disjointed experience for players who follow the League,” Blizzard Entertainment announced Thursday.

“Starting April 13, we intend to address this by having a single, unified Hero Pool, allowing both the Overwatch League and Competitive Play to mirror each other as closely as possible and making a more consistent viewing and play experience.”

Starting this Sunday, Watchpoint will be announcing each week’s unified Hero Pool for #OWL2020, @owpathtopro Contenders, AND @PlayOverwatch Competitive Play 🙌

Hero Pools will be formed by the end of Overwatch League play every Sunday and then released by Monday. During weeks when Overwatch League matches aren’t scheduled, the data from what Blizzard termed “high-level competitive play” will still be used to determine the Hero Pool and released Monday morning.

“Instead, Competitive Play will include all of the maps, with the exception of Paris and Horizon Lunar Colony. When we make updates to those two maps to improve their play in the future, we’ll add them back into the pool at that time,” Blizzard said.