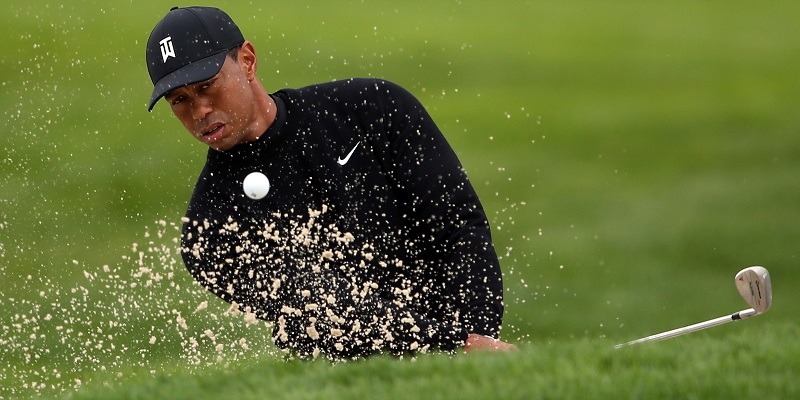 Masters winner Tiger Woods confirmed Thursday that he will play in next week’s Memorial at Muirfield Village in Dublin, Ohio.
Woods is a five-time winner of Jack Nicklaus’ home tournament, including three straight victories from 1999-2001. He has three other top-five finishes in 16 starts in the event and finished in a tie for 23rd in 2018.

Ohio next week for the @MemorialGolf, then Pebble for the @usopengolf. Looking forward to getting out there again.

Following up his 15th major championship in April at Augusta, Woods missed the cut last weekend at the PGA Championship at Bethpage in Farmingdale, N.Y.
The Memorial will likely be the 43-year-old’s final tuneup before next month’s U.S. Open at Pebble Beach.
“There’s no reason why I can’t get up to speed again and crank it back up,” Woods said after his PGA exit. “I’ve got to start feeling a little bit better first before that happens. We’ll do that first and then start cranking it back up again.”
–Field Level Media