After marathon, Penguins soar into Game 2 vs. Rangers 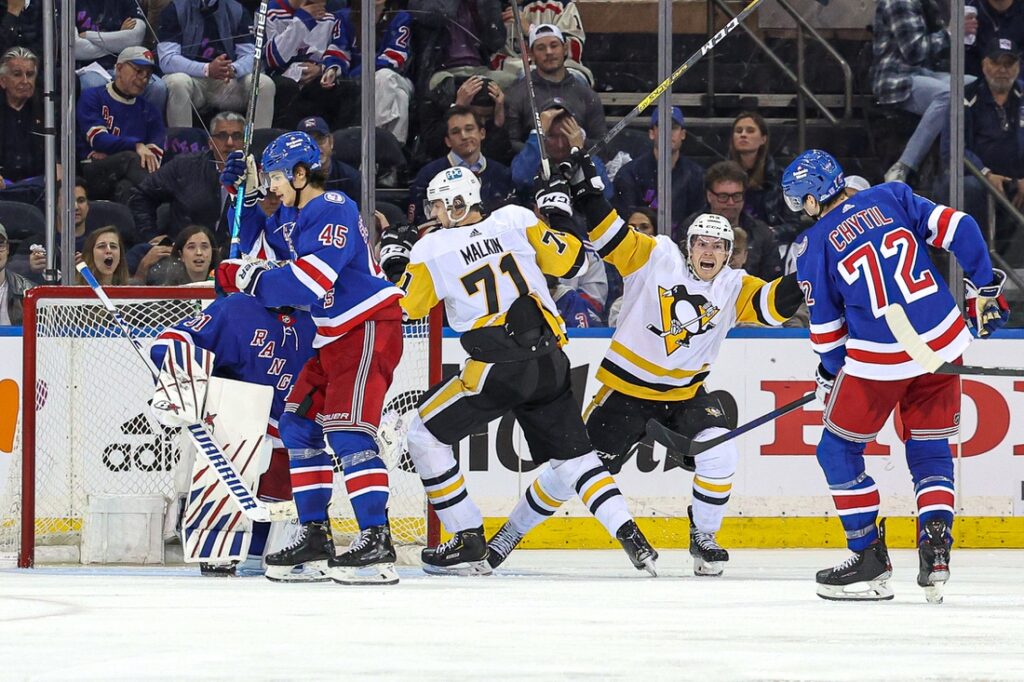 In the 4 hours, 38 minutes the Pittsburgh Penguins and New York Rangers spent creating drama in a triple-overtime thriller Tuesday, the Metropolitan Division rivals combined for 151 shots on goal, 76 hits and 52 blocked shots.

Eventually Evgeni Malkin scored 5:58 into the third overtime and the experienced Penguins won an instant classic in the opener of their Eastern Conference first-round playoff series. The anticipation is thick for Game 2 on Thursday at New York, although both teams could use an expedited process this time.

“We know we can win every game if we play right, we play smart, we play hard,” Malkin said. “I think we deserved to win (Tuesday).”

Malkin played 35:42 and scored the winning goal on a deflection, giving Pittsburgh its first triple-overtime win since Petr Sykora scored 9:57 into the third overtime to beat Detroit in Game 5 of the 2008 Stanley Cup Final. Malkin also had a hand in helping the Penguins get to overtime by setting up Rust’s tying goal on a 5-on-3.

Malkin’s dramatic game-winning tally also occurred after Crosby made two slick passes for Guentzel, who scored in the second period after Pittsburgh faced a two-goal deficit.

“It’s a playoff game against one of our rivals,” Rust said. “We knew it was going to be a good, fast, hard-hitting game, and that’s what we got.”

While there may not be any questions about Pittsburgh’s quartet, there may be some about the goaltending.

Casey DeSmith started in place of Tristan Jarry (foot) and made 48 saves before leaving with 10:42 remaining in the second overtime. Louis Domingue relieved DeSmith and stopped 17 shots in the final 16:33.

DeSmith is day-to-day with a lower-body injury and unless Jarry is ready to return, Dominque would likely get the start.

Whatever goalie the Rangers oppose, they still have to protect leads significantly better after not playing a postseason home game in nearly five years.

The Rangers started by getting goals from Adam Fox and Andrew Copp in the first 23:08 but also gave up a 25-shot second period, while taking just eight themselves in the 20-minute stretch.

“It was one of those games, three overtime periods, it’s tough to lose like that, but you get back on the horse and get ready for the next game,” New York coach Gerard Gallant said.

The Rangers are also hoping to generate chances that do not get overturned by Pittsburgh challenges.

New York was 3:10 away from securing the win in regulation but Filip Chytil’s tally was overturned due to officials determining Kaapo Kakko interfered with DeSmith.

New York is also hoping it does not take another herculean effort by Igor Shesterkin after he made 79 saves to easily surpass the previous team record of 56 stops by Gump Worsley in 1962. Shesterkin finished with the second most in NHL playoff history, six behind Joonas Korpisalo of the Columbus Blue Jackets in on Aug. 11, 2020, against Tampa Bay.

The Rangers’ defense could have a different look in Game 2, depending on the condition of Ryan Lindgren. He played 28:43 but also was slow to get off the ice multiple times and is day-to-day with a lower-body injury.

Also in question is the status of the Penguins’ Rickard Rakell after he did not return to Game 1 following a hit to the chest from Lindgren late in the first period. 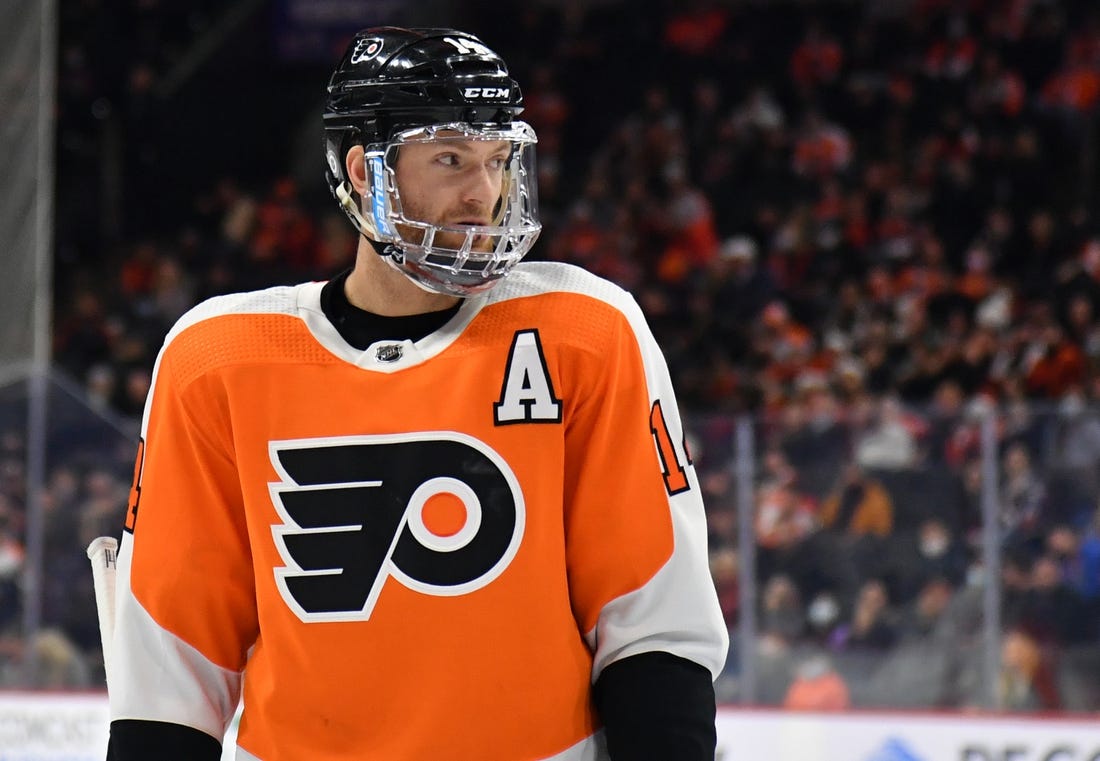 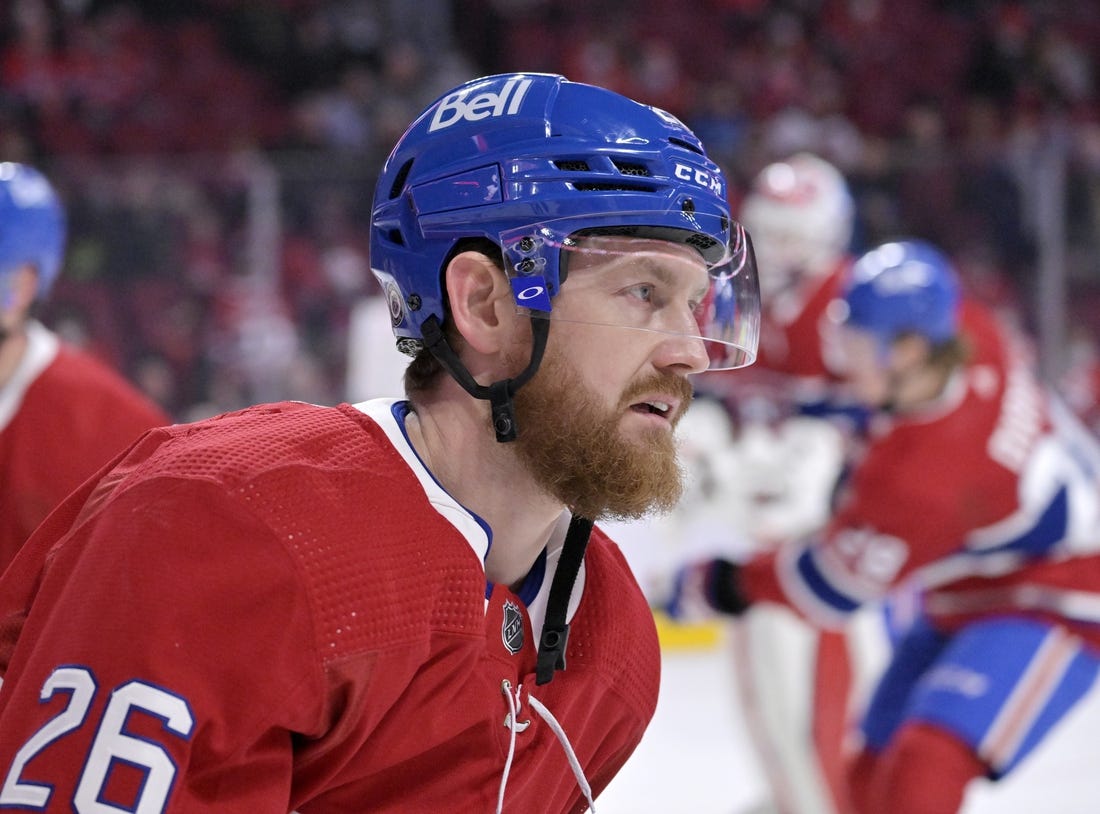 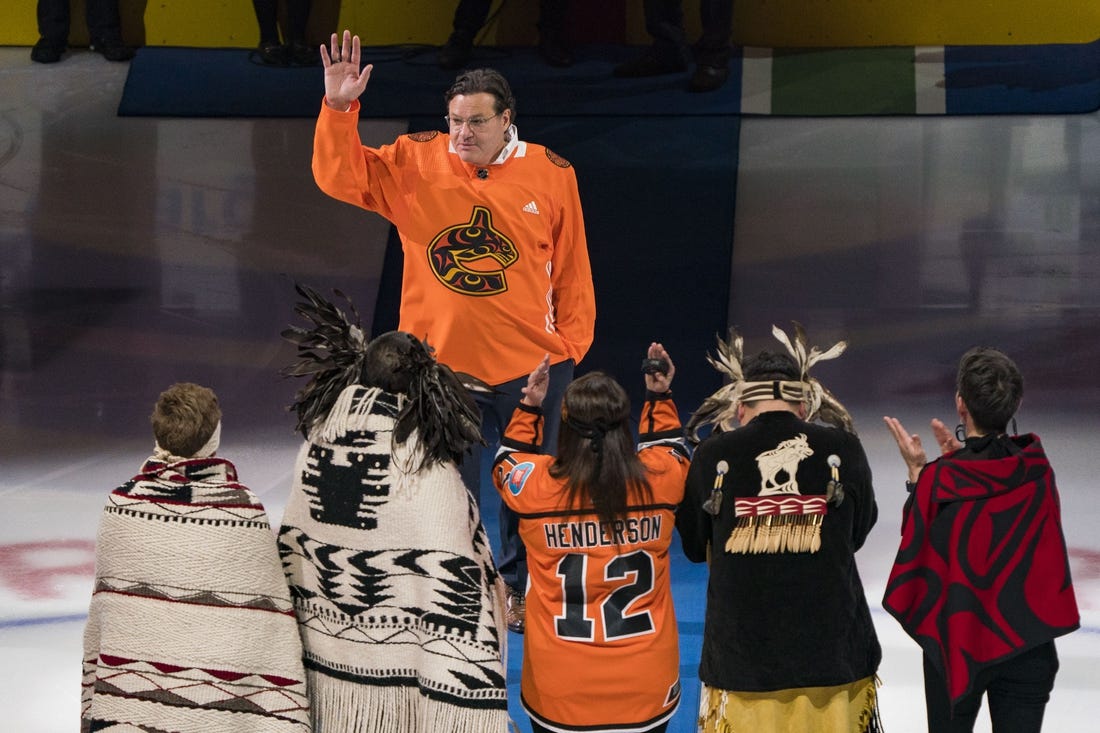 The NHL said Wednesday that it is continuing to monitor a family situation involving Vancouver Canucks owner Francesco Aquilini. Aquilini was accused of physically and psychologically abusing his four now-adult…