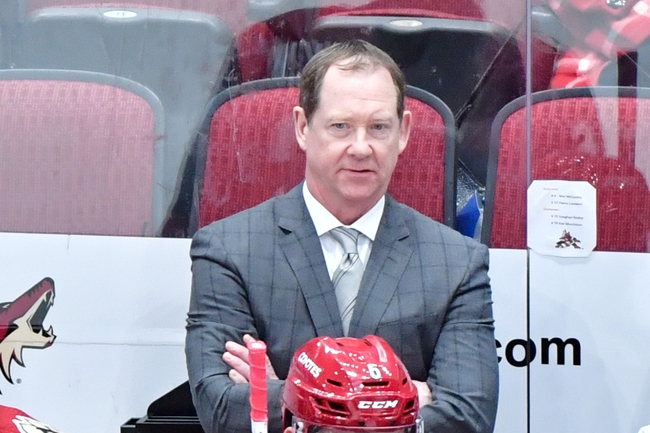 Housley, 58, joined the staff in June 2019 and just completed the final season of his three-year contract.

The Coyotes (25-50-7, 57 points) finished 2021-22 with the worst record in the Western Conference under first-year head coach Andre Tourigny.

“On behalf of the entire organization, I would like to thank Phil for everything he did for the Coyotes on and off the ice the past three seasons,” general manager Bill Armstrong said in a news release. “Phil is very well-respected, a true professional and a good coach. We wish him and his family all the best in the future.”

Housley coached the Buffalo Sabres for two seasons before he joined Arizona, compiling a 58-84-22 record from 2017-19.