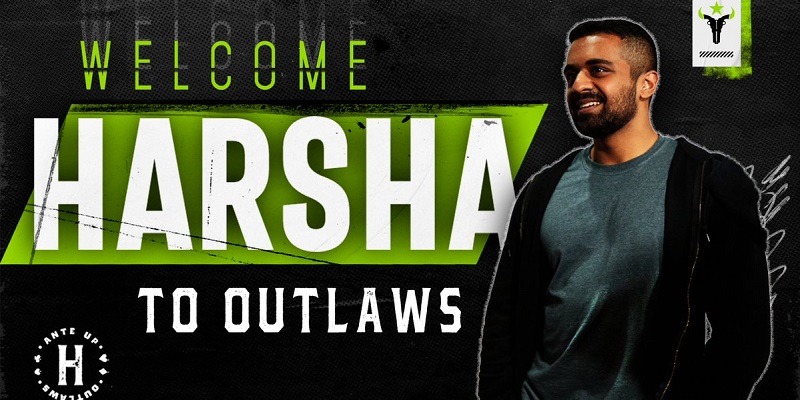 The Outlaws announced the hiring of the Houston native on Twitter Wednesday night.

“I will do my best to achieve strong results this season and am happy to have such a talented team alongside me,” tweeted Harsha, who replaces former head coach Kim “TaiRong” Tae-yeong.

In his first year with the Titans, Harsha helped them to a runner-up finish at the 2019 OWL Grand Finals.

“This season with Titans feels like it passed by so quickly,” he said. “While we didn’t manage to achieve our ultimate goal of winning Grand Finals, I am really happy that I was able to spend a year working with one of the most storied teams in Overwatch.”

Before joining Vancouver, Harsha worked as an analyst for the San Francisco Shock during the league’s inaugural 2018 season. The Shock defeated the Titans 4-0 in the 2019 Grand Finals.