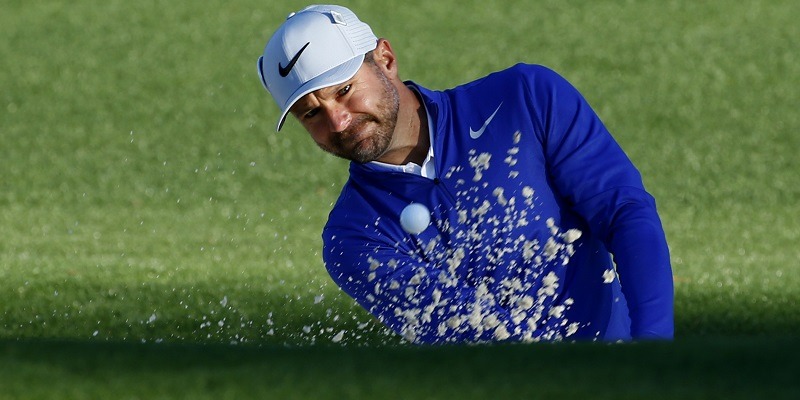 South Africa’s Trevor Immelman was officially named as the International Team captain for the 2021 Presidents Cup on Tuesday.

The 2008 Masters champion served as an assistant under countryman Ernie Els last year, when the International Team held a 10-8 lead entering Sunday’s singles at Royal Melbourne Golf Club in Australia before falling 16-14 to the United States team led by captain Tiger Woods.

Next year’s event will be held at Quail Hollow Club in Charlotte, N.C., from Sept. 30-Oct. 3. Immelman, 40, will be the youngest captain ever for either team.

Immelman played twice for the International Team in the Presidents Cup, competing for the losing side in 2005 at Gainesville, Va.; and in 2007 at Montreal. He appeared in eight matches overall, going 1-6-1.

“Being a captain now is an amazing honor,” Immelman said Tuesday. “The Presidents Cup and the PGA TOUR have been a massive part of my career, and so for me to now lead the International Team is something that is going to be one of the highlights of my career and something that am extremely excited about.”

“I believe this team is ready to win.”

The International Team has never defeated the Americans on their soil. @TrevorImmelman is ready to change that at the 2021 @PresidentsCup. https://t.co/hQXF32Eo7E

The Masters title was one of only three top-10 results Immelman has recorded in major tournaments. He tied for fifth in the Masters in 2005 and tied for sixth in the 2007 PGA Championship at Southern Hills in Tulsa, Okla. He hasn’t competed in a major other than the Masters since 2013, and his best result at Augusta National in that span was a tie for 50th seven years ago.

Aside from the Masters victory, Immelman has one other PGA Tour championship (the 2006 Western Open) and three other victories on the European Tour (the 2003 and 2004 South African Opens and the 2004 Deutsche Bank-SAP Open).

“In 2005, I played in my first Presidents Cup under captain Gary Player, which was an experience as a 25-year-old, I will never forget,” Immelman said. “Shortly after, I earned my first PGA TOUR victory in 2006, so you could say the Presidents Cup was a huge part of launching my PGA TOUR career.

The United States team has won 11 of the 13 Presidents Cup series, with the International team winning in 1998 at Melbourne and the sides tying in 2003 at George, South Africa.

South African @TrevorImmelman has been named captain of the International Team for the 2021 @PresidentsCup. pic.twitter.com/0qD4803iOv