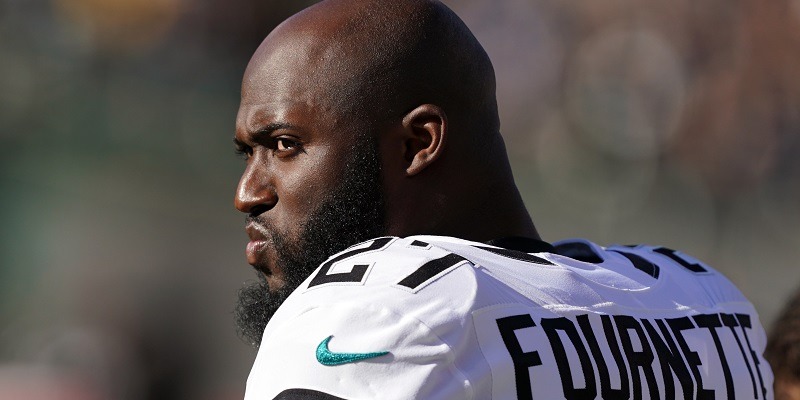 Jacksonville Jaguars running back Leonard Fournette, the No. 4 pick in the 2017 NFL Draft, was waived by the team on Monday.

Head coach Doug Marrone said attempts were made to trade Fournette, who accounted for more than 30 percent of the Jaguars’ yards from scrimmage in 2019, but Jacksonville found no takers.

The LSU product was drafted four spots ahead of Christian McCaffrey, the eighth pick in 2017 to the Carolina Panthers, but becomes the latest prominent player ushered out of town by the Jaguars.

Since the 2019 trade deadline, the Jaguars have traded or released Jalen Ramsey, A.J. Bouye, Calais Campbell, Yannick Ngakoue and Fournette. The team reportedly floated Fournette in trade offers during the 2020 NFL Draft, and had nibbles from the Miami Dolphins, among other teams.

Fournette, 25, must clear waivers to become a free agent, but reportedly has interest in joining the Saints — he was born in New Orleans — and Kansas City Chiefs.

Ngakoue, 25, is headed to the Minnesota Vikings in a trade agreed to on Sunday. Ngakoue was given the franchise tag by the Jaguars in March, but refused to rejoin the team.

Fournette was bothered by injuries and never played a full 16-game regular season in his three years with the Jaguars.