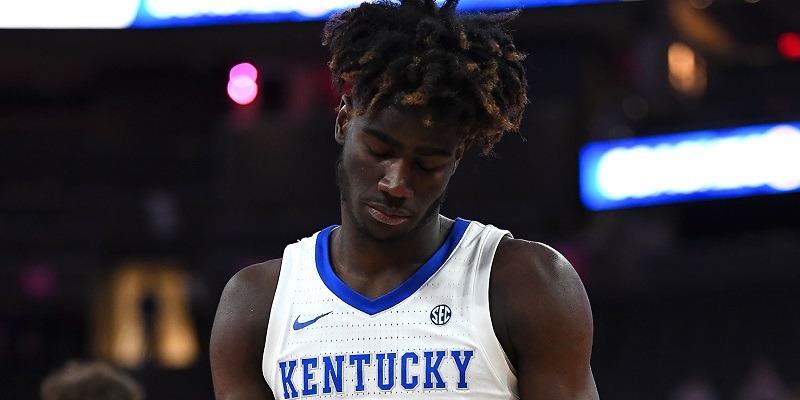 “I truly believe in my development and grind,” he told ESPN on Friday. “I want to thank my coaches, fans, trainers and family for ongoing support. My journey will be inspiring to kids and athletes all over the globe.”

A five-star recruit who was once projected as an NBA lottery pick, Whitney withdrew from school in January after a reduction in playing time.

A McDonald’s High School All-American, Whitney arrived in Lexington as the No. 12 overall recruit in the 2019 ESPN 100.

Whitney, 19, is ranked by ESPN as the No. 80 NBA draft-eligible prospect.