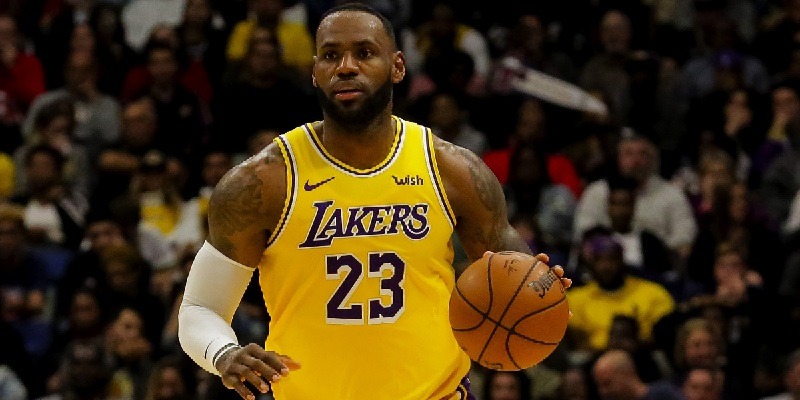 Anthony Davis is one win away from his first NBA title. He believes execution will be the key if the Los Angeles Lakers expect to capture their first championship in a decade when they face the Miami Heat in Game 5 of the Finals on Friday near Orlando.

“They’re going to make adjustments,” Davis said after Tuesday’s 102-96 victory by the Lakers, giving them a 3-1 edge in the best-of-seven game series. “We have to be prepared for it.”

The Lakers will shoot for their first title since 2010, when they defeated the Boston Celtics in seven games. They also will be gunning for their 17th title, which would tie them with the Celtics for most in the NBA.

In Game 4, LeBron James had 28 points, 12 rebounds and eight assists as the Lakers converted buckets down the stretch to hold off the pesky Heat. Davis’ 3-pointer with 39.5 seconds remaining sealed the win.

James credited Rajon Rondo with putting Davis in position for the crucial shot.

“It was just a great setup by (Rondo),” James said. “The possession before that, (Rondo) was able to fake it like he was going back to him, carry himself into the lane and get a layup, and then the very next possession he was able to find him and (Davis) just kind of stared at the shot clock, knew it was late in the shot clock and obviously trusted his shot that he works on consistently.

“Big-time shot. Big-time play for our team to be able to put the game away.”

Davis, who finished with 22 points and nine rebounds, also came up big on the defensive end with four blocks.

“The guy can do everything defensively,” James said.

Offensively, Davis is shooting 61 percent from the floor and 54.5 percent on 3-pointers in the series. He has converted all 17 of his free throws in the Finals despite inconsistent stretches in the past two games.

Kentavious Caldwell-Pope, who had 15 points, nailed a 3-pointer and scored on a drive to deliver clutch points late for Los Angeles in Game 4.

Jimmy Butler had 22 points, 10 rebounds and nine assists for the Heat. Tyler Herro contributed 21 points and seven boards, while Bam Adebayo, who returned after missing two games with a neck injury, added 15 points and seven rebounds.

“It’s kind of a backbreaker, though, whenever you get a stop and they get an offensive rebound,” Butler said.

Despite the hole they are in, Butler believes the Heat are capable of rallying.

“We just got to lock in on us knowing that we can control a lot of these things,” Butler said. “But our confidence ain’t going nowhere. It’s going to stay high. I’m going to make sure that it stays high because it’s going to have to be at an all-time to get this next win.”

Heat guard Goran Dragic, who has been out since Game 1 with torn plantar fascia in his left foot, was listed as doubtful for Game 5.