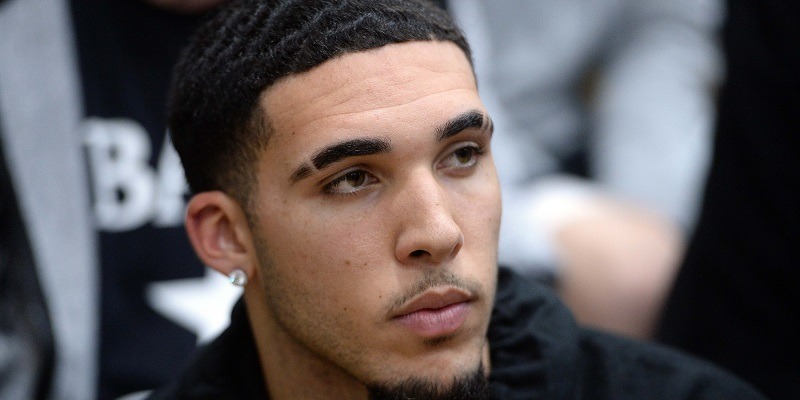 The deal will be executed via waiver claim, Charania said.

LiAngelo Ball has been sent a contract from the NBA G League and is expected to sign soon, sources tell @TheAthleticNBA @Stadium. Ball has been practicing with Oklahoma City’s G League affiliate.

The Blue are an affiliate of the Oklahoma City Thunder. Ball has been with the team as a practice player since late last year.

LiAngelo Ball, 21, is the middle of controversial LaVar Ball’s basketball-playing sons. The youngest, LaMelo, is projected to be a top pick in June’s NBA draft.

LiAngelo Ball was a freshman at UCLA in 2017 when he was involved in a shoplifting incident when the team traveled to China. He was indefinitely suspended and dropped out of UCLA without ever playing a game for the Bruins. His father arranged for LiAngelo and LaMelo, who also was expected to play at UCLA after high school, to turn professional and play with a team in Lithuania.

The middle Ball also briefly played for the Junior Basketball Association, which his father founded as an alternative to college. The league didn’t last long, however, before folding.