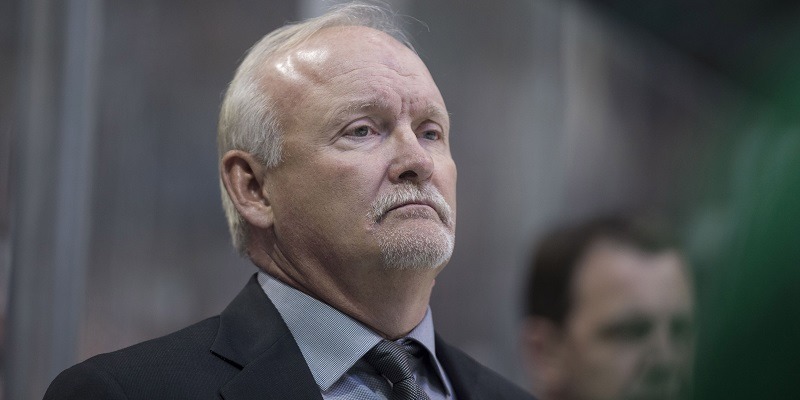 New Jersey also will keep Tom Fitzgerald in the role of general manager. He was promoted when Ray Shero was fired Jan. 12.

Ruff, 60, takes the helm of a team that saw John Hynes serve as its coach from the start of the 2015-16 season until he was fired on Dec. 3. Interim coach Alain Nasreddine took over for Hynes and guided the Devils to a 19-16-8 record in 43 games before the league paused its season on March 12.

“To add two key pieces like Tom Fitzgerald and Lindy Ruff to direct and steer this organization forward into the future gives us a tremendous amount of confidence,” Devils president Jake Reynolds said.

He also has compiled a 66-54 record in the postseason, including Buffalo’s six-game loss to Dallas in the 1999 Stanley Cup Final.

Ruff won the Jack Adams Award as the NHL’s coach of the year in 2005-06 when the Sabres were 53-22-7. The following year, he was the runner-up to Alain Vigneault of the Vancouver Canucks.

Ruff had been working with the New York Rangers as an assistant coach since July 2017.