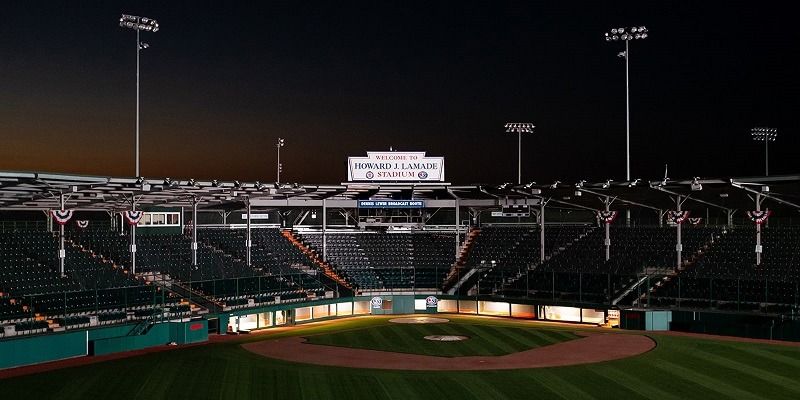 Vowing to return next summer, this year’s Little League World Series was canceled due to the coronavirus pandemic.

All seven World Series tournaments and their respective regional qualifying events are off this summer.

“Due to the ongoing impact of the COVID-19 pandemic, Little League International has made the difficult and disappointing decision to cancel its World Series and Region Tournaments for first time in organization history,” Little League president Stephen D. Keener said Thursday.

“This is a heartbreaking decision for everyone at Little League International, but more so for those millions of Little Leaguers who have dreamt of one day playing in one of our seven World Series events.

“After exhausting all possible options, we came to the conclusion that because of the significant public health uncertainty that will still exist several months from now, and with direction from Pennsylvania Governor Tom Wolf and Secretary of Health Dr. Rachel Levine, as well as senior public health officials and government leaders from locations where our other six World Series are held, as well as the their qualifying regional tournaments, it will not be possible to proceed with our tournaments as we’ve hosted them for nearly 75 years.”

The Little League World Series is an international event involving 10- to -12-year-olds vying for the title of Little League champions. Regional tournaments feed the world series, which is played in South Williamsport, Pa.

Little League committed approximately $1.2 million in support to local leagues who will be negatively impacted by seasons expected to be canceled entirely.