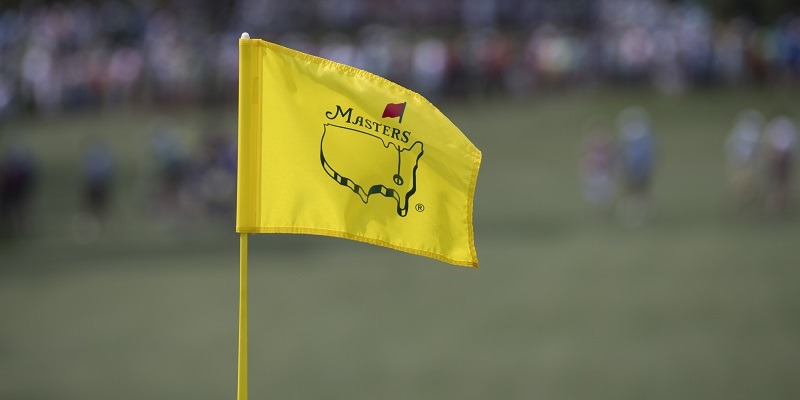 While the Masters eyes a return to springtime in 2021 after a pandemic-induced delay to the autumn this year, organizers aren’t going to begin the ticketing process as early as usual.

An email from Augusta National to ticket holders notes that Patron Series Badges won’t be going out on Jan. 1.

“Our intention is to communicate our decisions for the 2021 Masters to all patrons of record by the end of January,” the email says, according to ESPN.

The delay comes as “planning continues on how to stage the 2021 Masters Tournament safely and responsibly,” according to the email.

The issue is likely to be a matter of how many spectators would be allowed to attend and who among ticket holders would get in.

This year’s Masters was held Nov. 12-15 with few spectators on hand. Those who were allowed to attend were some members of Augusta National Golf Club, according to ESPN. Next year’s tournament is scheduled for April 8-11.

According to Golfweek, the deadline to apply for tickets to next year’s event was June 21, with practice-round passes selling for $75 and daily tournament tickets set at $115.