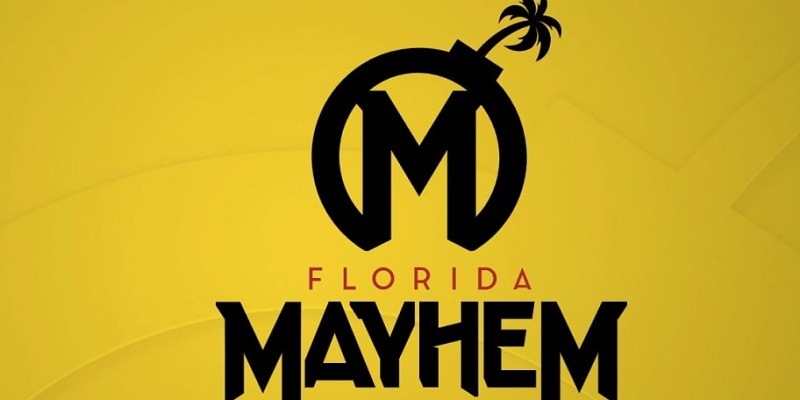 The beginning of the Overwatch League offseason marked an overhaul of Florida Mayhem’s roster as well as several staff changes.

“These six individuals helped us grow as a team and organization, and we will always be grateful for the contributions they’ve made to get us to where we are today. While these six may not be with us any longer, we encourage you to follow them as they continue their journeys,” said the team in the statement.

In a social media post, the team also announced the departure of general manager Scott “BEARHANDS” Tester and the promotion of Albert “yeHHH” Yeh to general manager for the 2020 season.

Thank you all for your efforts this season. You will always be a part of the Mayhem family, and we wish you nothing but the best.

An additional post also included a video announcement from Yeh, who called out various highlights and strengths of each departing player in the personal video message.

“I don’t think it’s a surprise to anyone that as we continue to make roster changes moving into next season, unfortunately … (means there are) players who will no longer be with us going into the 2020 season. … We want to thank them for their time with us,” said Yeh.