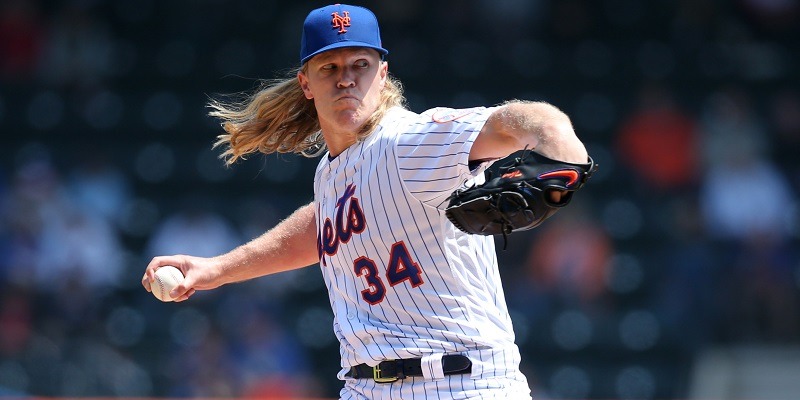 Syndergaard will miss the 2020 season and likely part of the following campaign.

Syndergaard felt discomfort in his throwing elbow earlier this month and an MRI exam displayed that he had torn the ulnar collateral ligament.

“After experiencing discomfort in his elbow before Spring Training was suspended due to the (coronavirus) pandemic, Noah and our health and performance department have been in constant contact,” general manager Brodie Van Wagenen said in a statement. “Based on the persistence of his symptoms, Noah underwent a physical examination and MRI that revealed the ligament tear.

“A second opinion from Dr. Neal ElAttrache confirmed the diagnosis and the recommendation for surgery. Noah is an incredibly hard worker and a tremendous talent. While this is unfortunate, we have no doubt that Noah will be able to return to full strength and continue to be an integral part of our Championship pursuits in the future.”

The recovery from Tommy John surgery can take from 12 to 16 months so it is possible Syndergaard could miss approximately half the 2021 season.

Syndergaard is the third high-profile starting pitcher who will miss the 2020 campaign due to Tommy John surgery. Boston Red Sox ace left-hander Chris Sale and New York Yankees right-hander Luis Severino are the others.