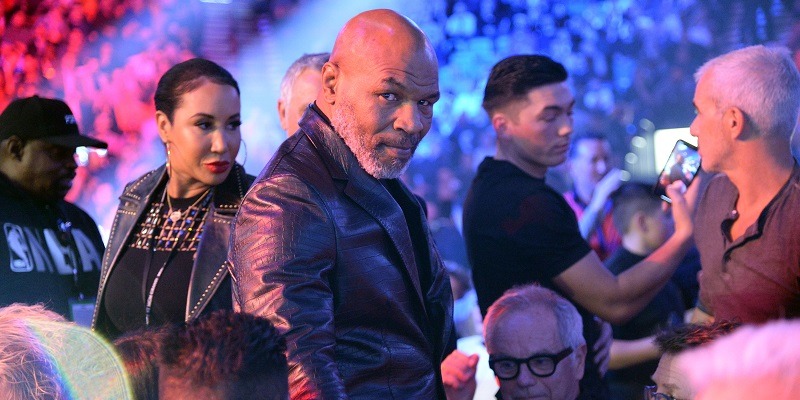 “Iron” Mike Tyson is headed back to the ring to take on Roy Jones Jr. in an eight-round exhibition bout, multiple media outlets reported on Thursday.

Per Yahoo Sports, the contest on Sept. 12 is being billed as the Frontline Battle, and it will be available on pay-per-view on the social media platform Triller. The fight reportedly will take place in California and be sanctioned by the state’s athletic commission.

Tyson, 54, who has shared his training progress this year, has not fought since losing to Kevin McBride in 2005. “The Baddest Man on the Planet” sports a 50-6 record.

“I don’t really mess with people too much,” Jones said in the spring on Instagram Live. “I don’t like to bother nobody. I’m getting older, I love trying to pass what I know down to these guys so they can take what I did, what I knew, and try to add and build on to it. Chris Eubank, Shady (Gamhour), whole class of them, trying just to pass to them what I know and let them add what I know to what they do.

“But, if people bothering me – and I’ve had a few people bothering me lately. I ain’t gonna say a lot of names, but some pretty strong, big guys trying to bully me around. I don’t like being bullied. I will fight you. I know I’m 51 but I will fight somebody over 50. And I ain’t scared to fight nobody, nowhere, at no time. Headgear, no headgear, I don’t care. So just be aware, and be careful what you say.”