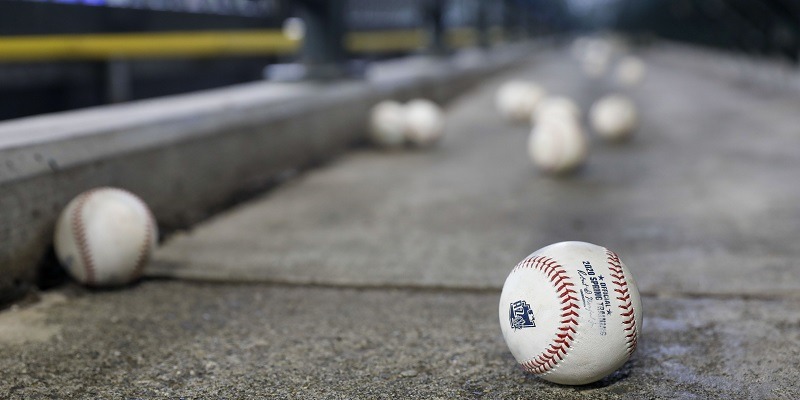 The results cover 12,381 tests conducted in the week ending Thursday. The positive test rate was 0.02 percent.

Among players tested at major-league sites, there have been no new positive results for 19 straight days and in 27 of the past 28 days.

On Thursday, the Texas Rangers announced that broadcast analyst C.J. Nitkowski tested positive. He is not subject to MLB testing and is not included in the results. All parties who were in contact with Nitkowski, a retired major-league pitcher, are self-quarantining.

The team said he had no access to players.