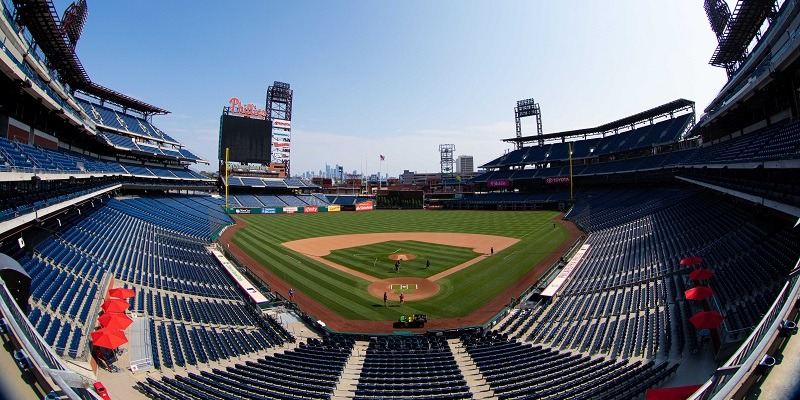 A total of 31 players and seven staff members have tested positive for COVID-19 through the first wave of testing, MLB and the MLB Players Association announced Friday.

According to a joint release, 3,185 total samples were tested, making for a positivity rate of 1.2 percent. Of the league’s 30 teams, 19 have had at least one positive test.

It is unclear how many players and staff members in total have been tested. Each team has a 30-man roster and a 30-man taxi squad as they prepare to begin a shortened season in late July.

The league will not reveal specific players or staff members who have tested positive. Dating to March, there have been several positives from players and staffers across the league — many of whom remained anonymous — who have since recovered.

The number of positive tests in MLB appears relatively small compared to the NHL and NBA, who have also released data on their coronavirus testing.

On Monday, the NHL said that 26 of more than 250 total players (and 1,450 tests) had been positive over the previous three weeks, a time period featuring voluntary workouts at team facilities. The NBA said Thursday that 25 of 351 players have tested positive since June 23, along with 10 of 884 staff members.

MLB players reported this week to camps, which are taking place at their home stadiums. The league is targeting July 23 or 24 for the opening of the 60-game season, with the schedule yet to be released.

Several players have already opted out of participating, including three from the defending World Series champion Washington Nationals.