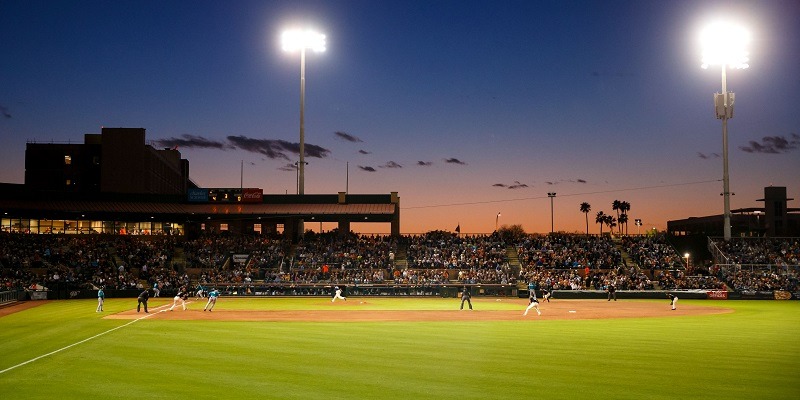 One division could house the Boston Red Sox, New York Yankees and New York Mets. Another would toss the Chicago Cubs, Chicago White Sox and St. Louis Cardinals into the same 10-team alignment.

This is one plan being discussed by Major League Baseball geared toward returning to play meaningful games by midsummer, with teams competing in Florida, Texas and Arizona.

With regional divisions, baseball could also shift to allowing the division games to take place in the home parks of each team. Fan attendance would be determined at a later date based on the coronavirus pandemic-related restrictions on distancing.

The three, 10-team divisions would maintain most natural rivalries while blending American League and National League teams that would play only those divisional opponents over the course of the regular season.