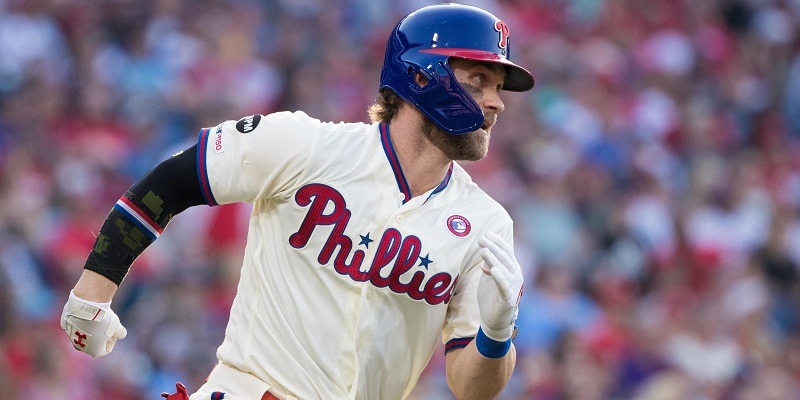 Negotiations toward a deal that would set Major League Baseball on a path to play a 60-game season might fall short, ESPN reported.

According to ESPN’s Jeff Passan, players are pushing for more than 60 games and are not likely to agree to the deal as constituted.

Commissioner Rob Manfred stoked optimism around baseball after face-to-face talks with union chief Tony Clark in Arizona. The groundwork for a deal, which would have made July 19 or July 20 Opening Day following a three-week training camp, was set in Manfred’s opinion, as he shared Wednesday afternoon.

“At my request, Tony Clark and I met for several hours (Tuesday) in Phoenix,” Manfred said in a statement Wednesday. “We left that meeting with a jointly developed framework that we agreed could form the basis of an agreement and subject to conversations with our respective constituents. I summarized that framework numerous times in the meeting and sent Tony a written summary today. Consistent with our conversations (Tuesday), I am encouraging the Clubs to move forward and I trust Tony is doing the same.”

According to Passan, players want more games, in addition to salary-advance forgiveness.

Clark seems to have the full support of players after breaking off negotiations over the weekend with a message: “It’s time to get back to work. Tell us when and where.”

Manfred has the authority, if negotiations again break off, to call for a 50-game schedule and traditional playoffs.

The current proposal would include a designated hitter in the National League — for the next two seasons — and expanded playoffs.