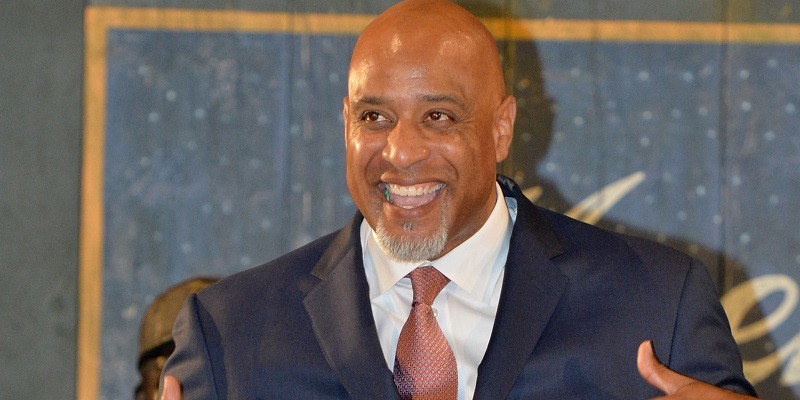 The two sides continue negotiations to find common ground on a path forward to begin the MLB season but are not close on what a truncated season – and the economics of a shortened season – should look like in the wake of the coronavirus pandemic.

Clark’s statement comes in response to Wednesday’s action by the owners, who rejected the union’s proposal for a 114-game season with salary deferrals without proffering a counter-proposal. Owners reportedly are mulling a 50-game season.

Clark said the union executive board as well as MLBPA player leads convened on a conference call earlier Thursday, resulting in an overwhelming rejection of what they call the league’s demands for more concessions.

“Earlier this week, Major League Baseball communicated its intention to schedule a dramatically shortened 2020 season unless Players negotiate salary concessions. The concessions being sought are in addition to billions in Player salary reductions that have already been agreed upon,” Clark said in a statement.

The MLBPA believes that an agreement between the sides back in March awarded them a prorated portion of their salaries based on games played. The owners believe the same agreement gives them the ability to mandate a shorter season, as well as the ability to further reduce player pay if fans are not in the stands for games.

“Rather than engage, the league replied it will shorten the season unless Players agree to further salary reductions,” Clark said in the statement. “The league’s demand for additional concessions was resoundingly rejected.”

The consensus is that a three-week renewal of spring training is needed before payers take the field. If the shortened season were to start on July 1, teams would need to return to a spring training setting by June 10.

Major League originally intended to begin its season on March 26, however the league was forced to stop in its tracks due to the spread of the coronavirus.