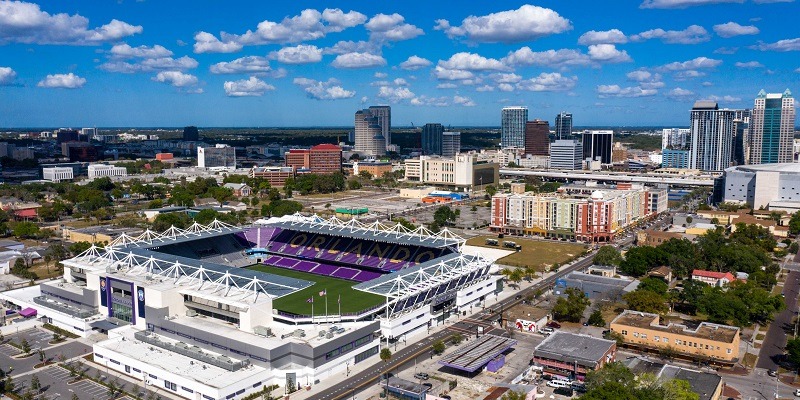 Major League Soccer returns to action July 8 with all 26 teams participating in the MLS is Back Tournament near Orlando.

On hiatus since March 12 due to the coronavirus pandemic, teams will begin arriving at the ESPN Wide World of Sports Complex at the Walt Disney World Resort on June 24.

“We are pleased to team up with Disney to relaunch the 2020 MLS season and get back to playing soccer,” MLS commissioner Don Garber said in a news release Wednesday. “The opportunity to have all 26 clubs in a controlled environment enables us to help protect the health of our players, coaches and staff as we return to play.”

The event will be closed to spectators.

All the details on our #MLSisBack Tournament at @WaltDisneyWorld. pic.twitter.com/JRXR1hMjIz

Teams will divided into six groups, with each team playing three matches in the group stage. The top two teams in each group and the four best third-place finishers move on to the knockout stage.

The six top seeds for the group stage will be the host team Orlando City SC, the four semifinalists from the 2019 MLS Cup Playoffs (Atlanta United, Los Angeles FC, Seattle Sounders and Toronto FC) and Real Salt Lake, which had the next highest point total in the Western Conference in 2019.

The tournament draw will be held Thursday at 3:30 p.m. ET.